Learn the most interesting Monaco news! HelloMonaco will keep you updated.

The Monaco Ocean Protection Challenge is now open to students, schools and universities. The objective of this challenge is to give students the opportunity to put their professional skills and their creativity and their commitment to work in the service of a “preserved natural ocean”. More than just a student project, its purpose is to make students aware of all the opportunities offered by the new forms of economy (circular, collaborative, bio-based, biomimicry, etc.) and the value that comes from respecting the environment.

Two Firsts in the Principality: A Church goes Solar and the Pact for Energy Transition Celebrates a Landmark in front of Prince Albert

Monaco is going to have its first 100% energy self-sufficient building. It will be a first on another count too – it’s a church. Saint Nicholas Church next to the Fontvielle fire Station in the first half of 2020 will go solar.

Be particularly careful if you are listed in a telephone directory, particularly a Monaco one. People in Monaco are a prime target. And there are smooth villains out there with clever techniques at the ready once they can get you on the telephone.

The first edition of the Princess Charlene of Monaco Foundation gala dinner will take place on 16 May at the Salle des Etoiles. Details of the fundraising gala dinner have not yet been revealed, but several big names from the sporting and artistic world are expected to be there. An auction will also be organized during the evening which will be offering unique objects and exceptional experiences.

Every day there is news about the Coronavirus which was discovered on January 7 in the Wuhan region of China. It is in the process of gradually spreading to the rest of the world as infected people travel around the globe. There are no reported cases in Monaco where public health authorities are vigilant and quick to act. They keep close contact with the World Health Organisation and have already taken precautionary steps and published alerts so as to minimize any risk.

SBM On The Move Throughout The Principality With Rapid Projects 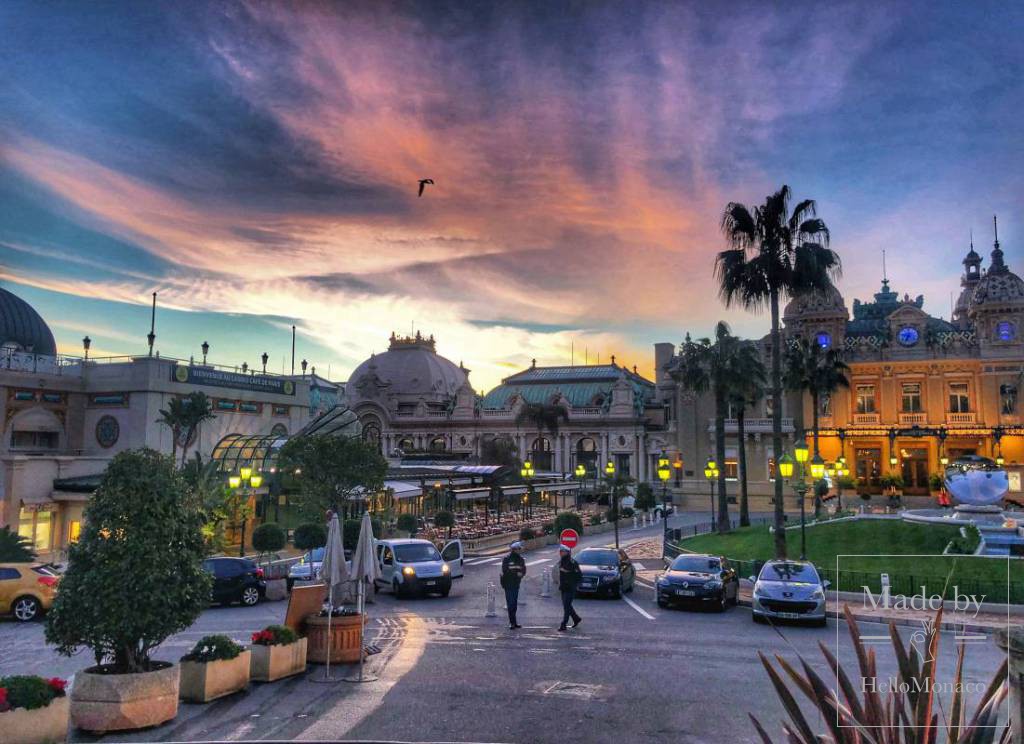 It is fair to call the renaissance at Hotel de Paris and One Monte Carlo pharaonic projects with more planned for the Casino and perhaps even at Monte Carlo Beach – we’ll wait and see. While we wait there is plenty of other action – some of it almost lightning fast like the new esplanade at Casino Place which is targeted as early as Easter. And this is not the only high profile SBM project on the move.

Shows It Cares For The Environment And Embraces Electric Mobility

The Red Cross and caring for people and the environment are two sides of the same coin. The Red Cross is going green in this era of electricity and energy transition. And this means the Monegasque Red Cross will be high profile in fulfilling its commitments to the eco-system with the acquisition of a 100% electric utility vehicle.

It is natural when we hear the name of LeClerc to think of Charles who has had a fairy-tale rise to the top of the Formula 1 Grand Prix ladder. He ended 2019 with many experts questioning who really is Ferrari’s number one racing ace, four time world champion Sebastian Vettel or Charles.