On 26 January, Prince Albert II and twins Princess Gabriella and Prince Jacques, participated in the annual Saint Devote celebrations with Princess Caroline of Hanover, Louis Ducruet and Melanie Antoinette De Massy. The Princely family attended the yearly burning of a boat, one of the oldest traditions in the Principality. This tradition, which comes from the ‘Legend of Saint Devota’ medieval text, was established in the 1870s. Saint Devote is the patron saint of the Grimaldi family. 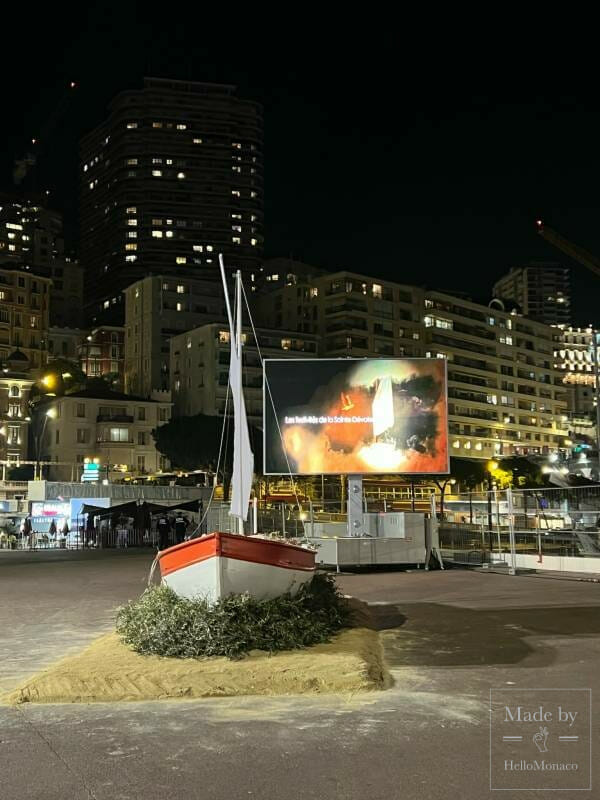 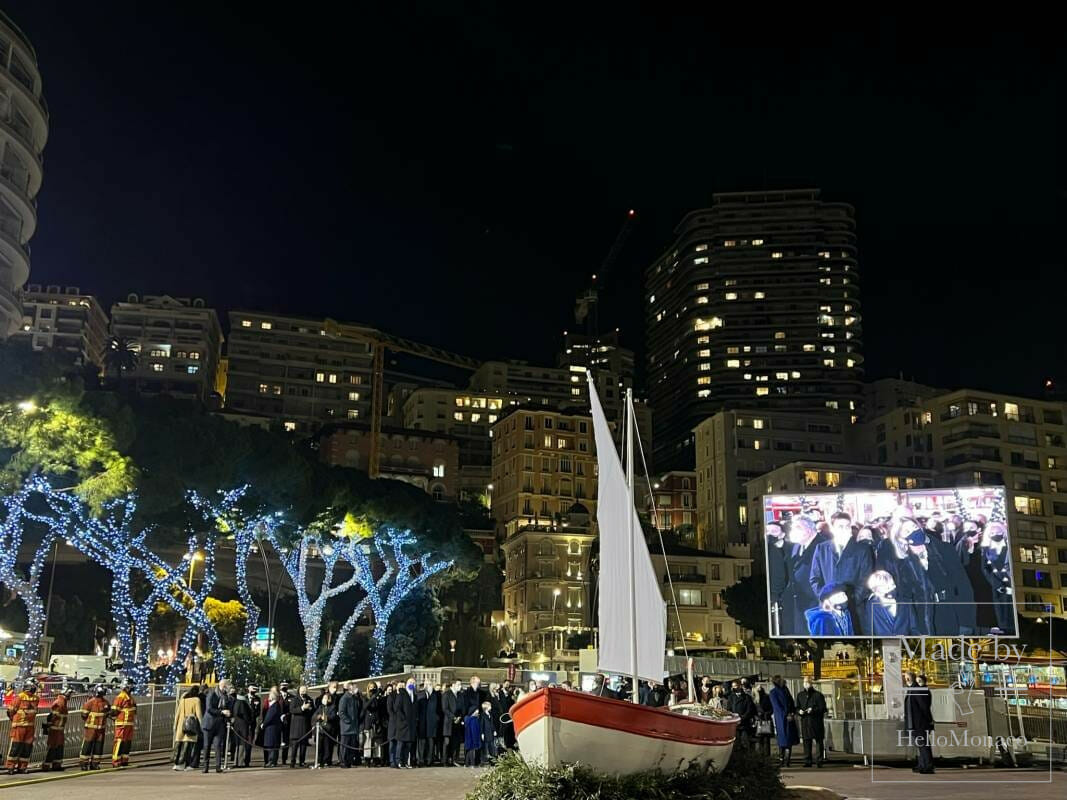 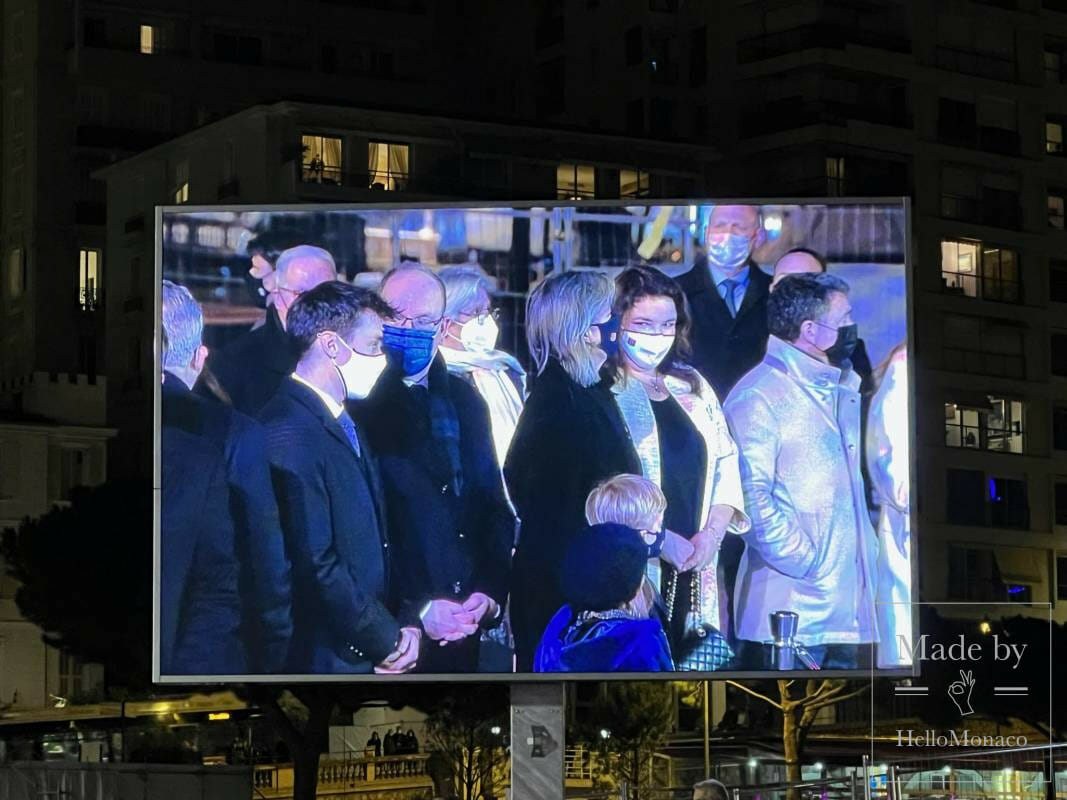 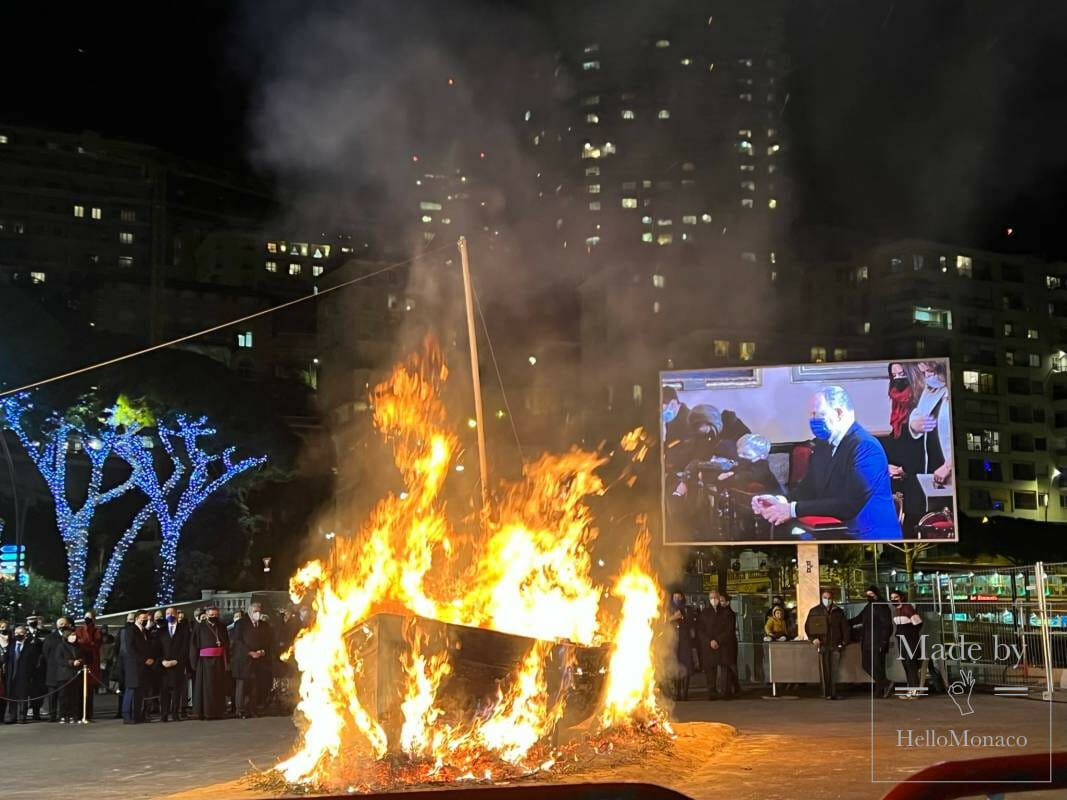 According to a recent press statement made by the Prince’s Palace, Princess Charlene is still recovering and will be remain out of the public eye for several more weeks. According to the statement, the princess’s health status is progressing in a satisfactory and encouraging way. Her recovery and follow-up to dental care unfortunately made her miss this year’s Saint Devote celebrations. The statement noted that as soon as her health permits, it will be with joy that the Princess will once again share moments of conviviality with the public. The Palace reiterated the princely couple’s request to continue to respect their privacy as well as that of their children.

On 25 January, HSH Prince Albert II participated in a ceremony held at the National Council honouring the memory of Prince Albert-I, founder of the institution, created in 1911. The Sovereign Prince gave a speech in which he recalled his great-grandfather’s contribution to the institutions of Monaco and to the Principality of the 20th century. He hailed a “common ancestor” with the National Council, and mentioned the creation, among other things, of the hospital, the port and the high school.

Prince Albert II concluded by noting that the questions of yesterday often overlap with the challenges of today and tomorrow. Several Monegasque personalities were in attendance, including the Minister of State, the President of the High Assembly, representatives of major Monegasque institutions, as well the Committee for the Commemoration of Prince Albert I. HSH the Prince then visited the library, now called “Prince Albert-I” to unveil a large photographic portrait of his great-grandfather, who had founded the municipal library and refurbished the library in the Prince’s Palace.

Prince Albert II visited the new development by UTER, the Residual Water Treatment Unit. Initiated by the government in 2018 with the support of SMEaux, the major investment and modern facility will help improve the quality of wastewater. After more than four years of work, the facility, located under the Triton building, has made it possible to increase water purification capacities by more than 30% while improving the quality of discharge to a level 40% higher than European requirements.

The Prince was reported to be delighted that Monaco is demonstrating ever-increasing standards for the protection of natural resources and biodiversity. A model of integration in an urban environment, the UTER is the first wastewater treatment plant in the world to be built underground, with zero odour and noise. It not only treats wastewater from the Principality, but also from Beausoleil and part of Cap d’Ail and La Turbie, before discharging the wastewater 800m off the coast of Monaco, at a depth of 100m.

Prince Albert II presented the Albert-I Academy of Medicine prize, created by his great-grandfather, to Professor Jessica Zucman-Rossi during the 15th Biennial of Cancerology, for her work on genetics and liver cancer. Starting with a thesis written in the 1990s, Jessica Zucman-Rossi has conducted research on genetics playing a role in cancer and tumours for over 30 years. She is currently a university professor at the Georges Pompidou Hospital, directs several research teams and chairs the International Liver Cancer Association. About 8,000 people per year are affected by liver cancer in France alone.

On 25 January, Chanel introduced its spring/summer 2022 haute couture show at the Grand Palais Éphémère with a galloping start. Charlotte Casiraghi, brand ambassador for Chanel, came down the catwalk on horseback. In a tweed jacket and a riding helmet, Charlotte Casiraghi added to the dreamlike setting, designed by contemporary artist Xavier Veilhan, with her equestrian expertise. Charlotte Casiraghi is a distinguished rider who has participated in several championships. A film featuring her on horseback, accompanied a parade attended by American director Sofia Coppola, singer Pharell Williams, Vanessa Paradis, Margot Robbie and Belgian singer Angèle, was recently released.

The new collection features ruffles, fringes, lace, tweeds, colourful jewelry buttons and shoes with low-heels inspired by the 1920’s. Before the show, Charlotte Casiraghi and Dimitri Rassam attended the Chanel private lunch at the La Reserve restaurant in Paris.

On 24 January, Beatrice Borromeo and Pierre Casiraghi attended the Dior Haute Couture Spring/Summer 2022 show, which took place in connection with Paris Fashion Week. Beatrice Borromeo Casiraghi is a brand ambassador for the Dior fashion house and sat in the front row of the event. The show featured a palette of black, white and grey fabrics with embroidery, crystals and intricate detailing.