The Hotel de Paris is perhaps the most renowned hotel in the Principality of Monaco, known for its solemn receptions and famous guests. Located in the heart of Monte-Carlo, it is a symbol of luxury living on the French Riviera.

The idea of building this luxurious hotel belongs to the first SBM manager, a French businessman Francois Blanc. The French architect Charles Garnier, author of the Parisian Opera and the incredible Garnier Hall in the Monte-Carlo Casino, was involved in designing this Principality’s legend. The best craftsmen from all over the world were invited to take part in the construction and only premium quality finishing materials were used. In 1864, the hotel welcomed its first guests. In 1874, its legendary cellars were opened, initially bottling wines arriving from Bordeaux.

During World War II, part of the cellar was walled up, saving some 20,000 valuable vintage Lafite, Rothschild, Petrus, Cheval Blanc bottles to this day. During the war years, the Hotel de Paris clients also entrusted their fortunes and valuables, preciously storing them in here. In 1945, the cellars were solemnly opened in the presence of the hotel’s most famous regular – Winston Churchill.

In October 2014, a large-scale reconstruction was undertaken with rooms becoming more spacious and a garden spreading out in the courtyard. A swimming pool, a spa, a fitness centre and even a villa with a private pool were opened on the hotel’s amazing roof-top. The hall and the famous Salle Empire have also taken on a modern look, whilst still preserving the charm of their magnificent past.

In 2019, after several years of renovation works, the Hotel de Paris revealed its new suites and rooms equipped with state-of-the-art technology. The exclusive Princesse Grace Suite – a 983 m2 suite overlooking the Mediterranean Sea and the Prince Rainier III suite – with its 830 m2 and a private pool, are the hotel’s special gems. The price for the luxury stay in one of these stellar suites is upon request only, with a minimum of two nights and 4-5 nights in the high season.

At the moment, the hotel boasts 208 suites, including 41 children’s suites and 7 “Diamond” category rooms. 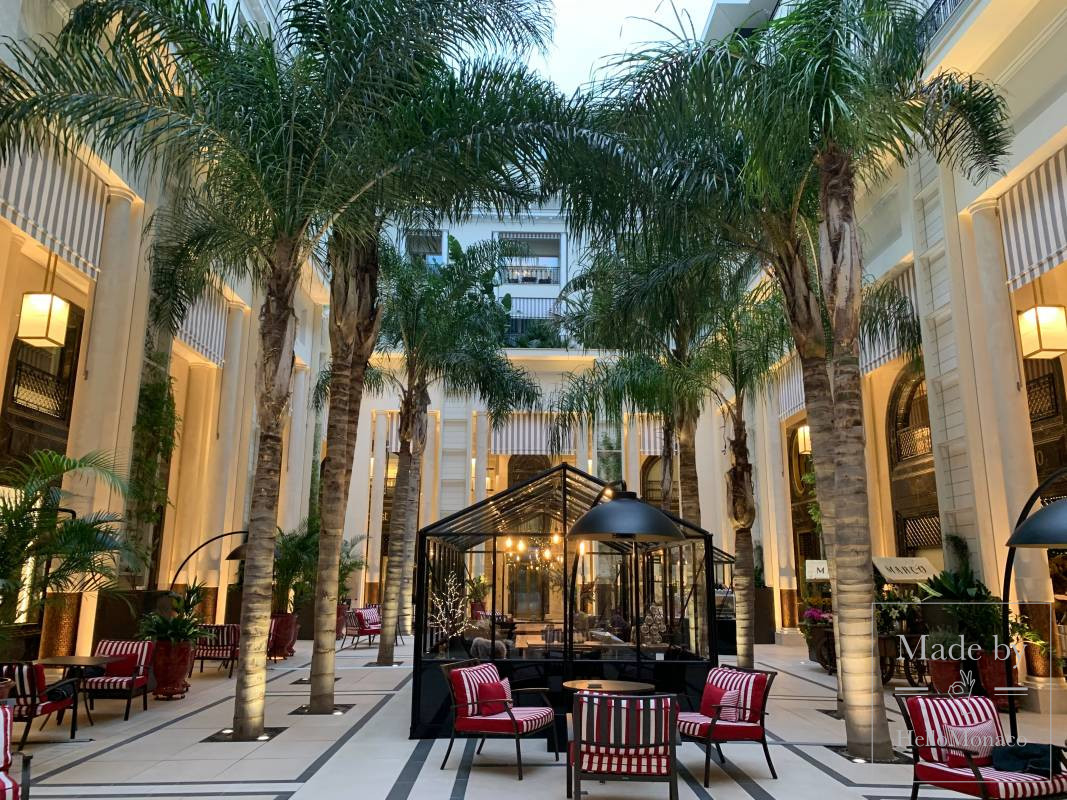 Many a famous guest has favoured the Hotel de Paris. From 1866 to 1870, the Prince of Wales, Alexander Dumas and Napoleon III were among the legendary hotel’s residents. In 1911, the iconic theater and ballet impressario Sergei Diaghilev stayed here, managing the ballet troupe during the day and spending his nights in the Café de Paris. In 1931, Charlie Chaplin presented his legendary “City Lights” film. In 1952, Hollywood actor Errol Flynn celebrated his wedding here with Rita Hayworth, Michelle Morgan and Cary Grant among the invited. The hotel has repeatedly been the scene of world-famous films: Golden eye (1995), Femme Fatale (2006), Iron Man 2 (2010), Princess of Monaco (2014).

The Hotel de Paris is offering anything from luxury brands to famous musicians’ performances. The legendary Bar American is a favourite with the hotel guests and locals alike: live music, a luxurious Art Deco atmosphere, signature cocktails, world’s best jazz bands and a breathtaking view of the famous Casino Square. Its Louis XV restaurant run by the iconic Alain Ducasse has been awarded 3 Michelin stars. During the Cafe de Paris reconstruction, the Salle Empire has temporarily undertaken to host breakfasts, lunches and evening aperitifs for the hotel guests and Principality’s residents. The panoramic terrace of the Grill restaurant (one Michelin star) is another must-see! Take in the view of the entire Principality spreading from the beach, the Casino Square with its luxurious miniature-looking cars, to the port and the Princely Palace. An exquisite menu and stunning panoramas have rightly won the Grill the reputation of one of the most romantic places in Monaco. 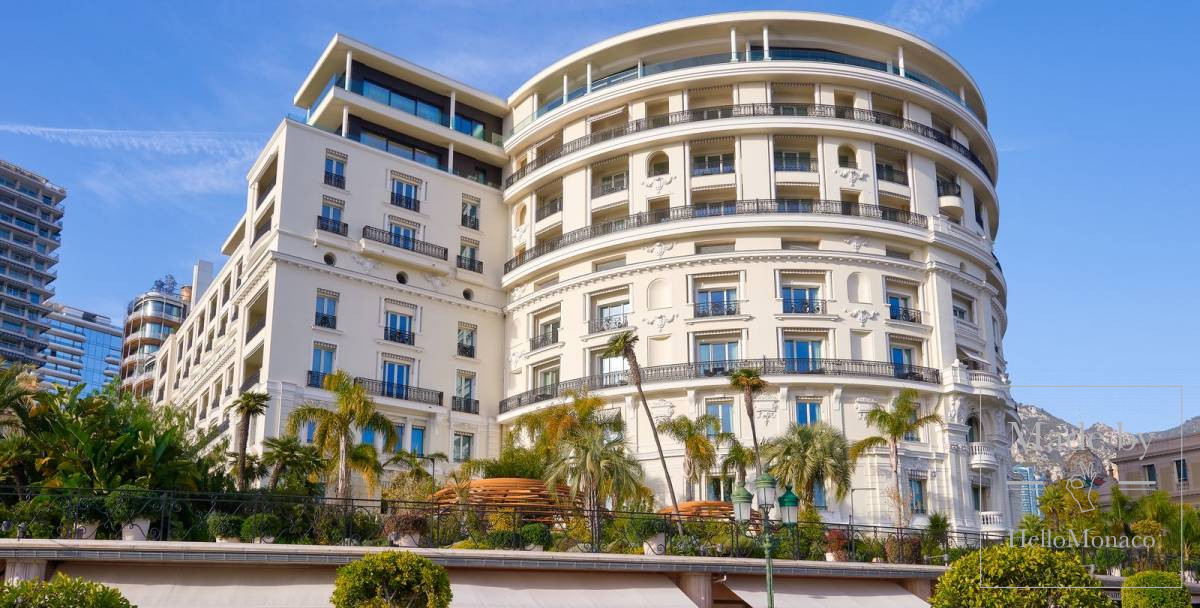 In 2022, the Hotel de Paris has added a touch of oriental chic to it. Its “Em Sherif Monte-Carlo restaurant” is all about Lebanese cuisine traditions. Everything here is thought out in the smallest detail: exquisite appliances, authentic decor with each plate bearing caligraphy.

Enjoy a cup of tea or coffee, treat yourself to exclusive shopping in its ground floor open atrium where a selection of famous jewellery brands is awaiting you in this luxurious patio. Visit the Principality’s iconic establishments run by Société des Bains de Mer at a special price: Thermes Marins Monte-Carlo spa, the Monaco Casino, or take a comfortable shuttle to the Monte-Carlo Beach every 30 minutes.

The legendary Grand-prix races traditionally held in May are a special moment for the entire Principality. During the historic Grand Prix, ePrix and Formula 1 events, book some unique hotel deals, giving access to top venues and exclusive terraces, cocktails and dinner parties.