At the end of a busy week learn what was going on and discussed in the Principality of Monaco these days. 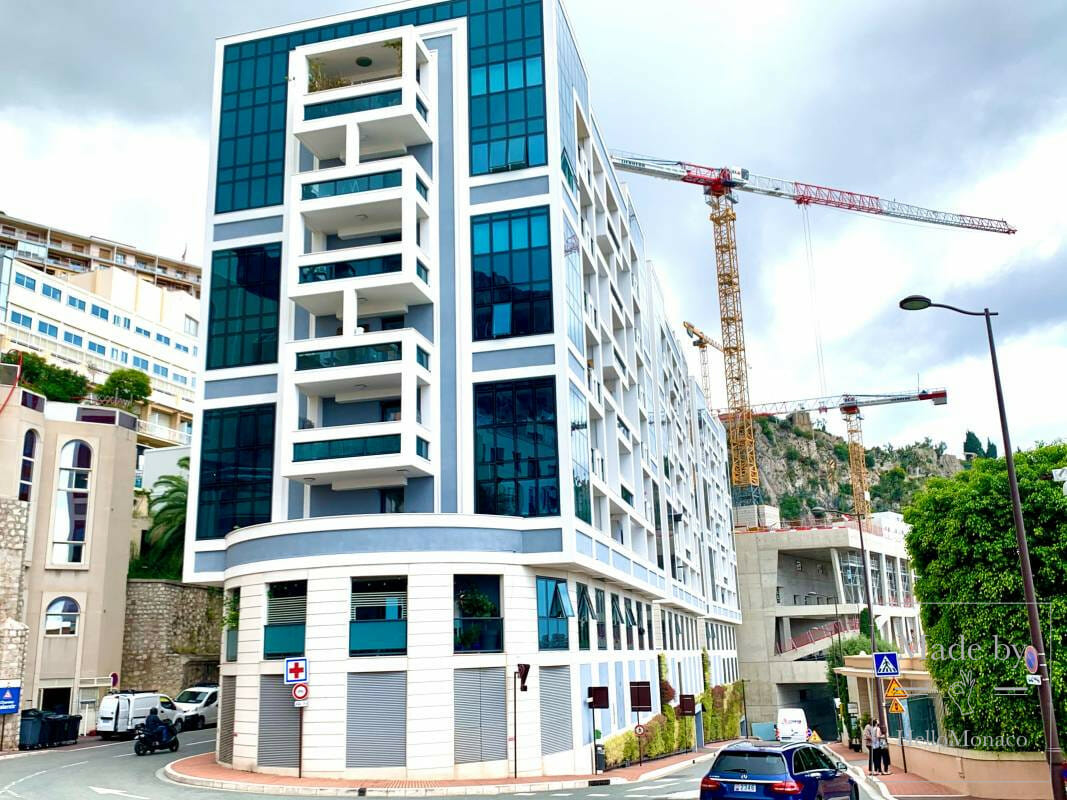 After two years of Covid-19, hospital staff at the Princess Grace Hospital (CHPG) are feeling the strain caused by the omicron-charged fifth wave. 44 people are currently being treated by the tireless staff at the CHPG, with four patients in intensive care. In the last two years, 45 people have died of the virus in Monaco. 12 patients have died of the virus in Monaco in 2022 alone.

On Thursday 13 January 2022, more than 500 pupils in Monaco voted for their favourite short film as members of the jury for the Children’s Prize at the Cinema for Change Festival, supported by the Prince’s Government. The films for the Festival, now in its eleventh year, were screened at the Variety Theatre.

Did you know that Lewis Hamilton has caught a Monaco bug and we are not talking about Covid-19. It’s the “be kind to the environment bug” which sooner or later everyone in Monaco signs up to. It’s part of the culture living in the Principality renowned for being “Green”.

It doesn’t come without a little sacrifice on Lewis’ part. He had had a favourite super-car “gas guzzler” off the track which has been famous on Monaco streets and he is giving it up. It had certainly been difficult to miss coated in metallic purple making it a favourite of carspotters around the world who loved to watch it and loved to tune in to celebrity happenings on the streets of the Principality.

A call for applications for the allocation of state-owned housing in the Testimonio II development and other available housing will be published from 10 January until 4 February 2022. The call will be aimed at interested Monegasque nationals.

To facilitate the administrative process, Monegasque nationals may now submit their applications for the allocation of state-owned housing in Monaco online.

In collaboration with Copa, this Friday AS Monaco is launching a limited reissue of the jersey from its triumphant 1996-97 season, during which the Club won its sixth league title and reached the semifinals of the UEFA Cup.

That season, under the direction of Jean Tigana, one of the best teams in the history of the Club, with big names such as Fabien Barthez, Ali Benarbia, Enzo Scifo, and Sonny Anderson, as well as young talents trained at the Academy such as Emmanuel Petit, Thierry Henry and Sylvain Legwinski, had an exceptional season and allowed AS Monaco to assert itself a little more as one of the biggest clubs, not only in France, but also in all of Europe.

Monaco’s international contribution to the fight against poverty was recently detailed in a publication by the IMSEE. Over the 2018-2020 period covered by the study, around 150 projects per year were funded with a total of 90 partners. With 2020 making the fight against COVID-19 a priority for many countries, Monaco was able to mobilize during the global health crises through large and increased contributions to emergency aid.

Monaco became the 183rd member of the United Nations in 1993 and has since participated in the Millennium Goals (2000s) and the Sustainable Development Goals (SDGs) in 2015 to help fight against poverty.

It is not so surprising that Alain Ducasse has found another burst of creativity, another salute to the apex of the aristocracy of France – first Louis XV in Monaco twinned with the iconic Hotel de Paris. Louis XIV’s Versailles is the focus of his new creation. Not surprising but it has taken nearly thirty five years to build on his initial masterpiece in Monte Carlo. Louis XV, figurehead of the Hotel de Paris gourmet paradise, was also known as Louis the Beloved.