If this week you were to busy celebrating Christmas and enjoying time with friends and family here is what’s been on the news that you might have missed.

Legendary footballer Cristiano Ronaldo received the prestigious Golden Foot Award in Italy from Louis Ducruet (who was representing Prince Albert II) on 20 December. His footprints can now be seen on the Promenade des Champions in Monaco.

“I am honoured to win the golden foot and to be immortalized on the Champion Promenade in Monaco, together with some of the greatest football legends of all time! I am truly humbled and want to thank the fans all over the world for having voted for me,” Cristiano Ronaldo said on social media.

Presentation of Economy Bulletin for Q3 2020

Monaco Statistics (IMSEE) presented the Principality’s Economy Bulletin for the third quarter of 2020 before a press audience on Tuesday 15 December.

Surrounded by Government ministers Jean Castellini and Didier Gamerdinger, Monaco Statistics Director Sophie Vincent explained that “the Monegasque economy, like the global economy, continues to feel the impact of a health situation that remains precarious and uncertain. The data now includes the summer period, which has enabled some indicators to recover. The figures for the year as a whole remain significantly down, however, having been adversely affected by performance in the second quarter of 2020.”

Christmas is already on the door step. Unfortunately this year because of the Covid-19 pandemic celebrations in Monaco will be more family oriented. And now it is just the time to take a look at the traditions of this holiday.

For over seven centuries, Monaco has created its own traditions, carefully observed by Monegasque families. Most of these traditions are related to religious holidays, including the celebration of Christmas.

In Monaco, Christmas Eve brings the entire family together. With festive decor illuminating the entire Principality, and specialty foods on offer, it’s a perfect opportunity to share warm moments with your loved ones.

Police Ramp up Drug and Alcohol Tests over Holidays

Getting into the holiday spirit can mean sipping eggnog by the fire and toasting to a better new year. But getting behind the wheel while intoxicated is not only illegal, it’s life-threatening. Police in Monaco are ramping up their narcotics hunt just in time for the holidays. New saliva sample kits which can detect the presence of drugs in the body are now part of the local law enforcement’s tool kit. If any driver is behaving suspiciously, police can now couple breathalyzer tests (which check blood alcohol levels) with the new mouth swabs, which can detect cannabis, opiates, ecstasy and other drugs.

The Business Downturn Triggers Some Strikes in Monaco 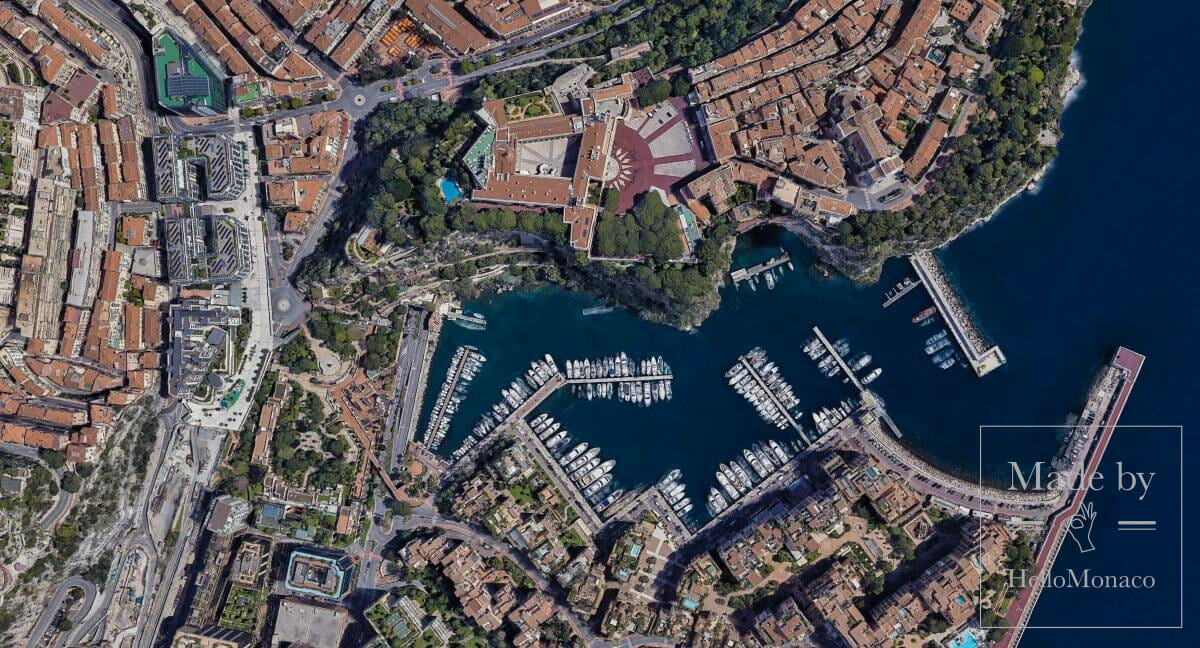 Covid-19 has had a devastating effect on many economies around the world. And one of the sectors most impacted is tourism. Quarantine, partial lockdowns and curfews have also hit business hard. Restaurants and bars have been impacted disproportionately. Monaco has withstood the crisis but is not immune and SBM which is heavily engaged in the hotel and restaurant business has had to restructure. The restructuring plan includes some layoffs and voluntary retirements.

If you are interested in knowing more about the history of Christmas traditions in France, this article will provide some answers.

So just how are the French celebrations different from the Monegasques on this most solemn day of the year?

Just like in Monaco, France starts to celebrate its Christmas on 4 December, St. Barbara’s Day, and continues as far as Candlemas (2 February).

The National Council unanimously voted on a bill that will allow the SBM to collect debts from its customers. The purpose of Bill 1019 is to put an end to the legal exception of gambling debts with regard to casinos, regardless of the date of the debt and even if the debt was amassed with a subsidiary company of the gaming house.

The new bill will allow the Société des Bains de Mer to act in order to obtain both repayment of faulty checks issued by a player in return for casino chips and for the reimbursement of any advances made by the group.

From Chefs with Love: Christmas Baskets for Victims of Storm Alex

How would you like a Christmas basket prepared by an array of the most creative of European chefs let loose to unleash their passion with salmon, gingerbread, papillotes, jams, panettones, fine wines and anything else they can think of.

Imagine if only 180 of these baskets were about to be given out in Casino Square and there was an auction for the lucky recipients. The price and the delight of the winners would be sky-high.

It didn’t happen exactly that way but don’t be sad something equally wonderful happened with a touching human twist, full of Christmas spirit and generosity.

All You Need To Know About Monaco’s New Sanitary Measures

The day after H.S.H. the Sovereign Prince’s address on the evolution of health measures in the run-up to the end of the year celebrations, the Prince’s Government today clarified the implementation of these arrangements. Minister of State Pierre Dartout reiterated his call for everyone’s vigilance, especially in the private sphere, and with a view to travel related to holidays.