Although most people spend time confined in their home, life is still going on so make sure you don’t miss any of the news.

With donations, applauses, food and gifts, the people of Monaco have been showing their appreciation to the Princess Grace Hospital staff, Monaco’s frontline in the battle against COVID-19.  Medical staff around the world are working in difficult conditions, exposing themselves everyday to a virus that has put the world on pause. All the hard work and risk has not gone unnoticed in Monaco, where people are showing their gratitude in any way they can.

Three-Michelin star chef Mauro Colagreco is helping medical staff at the hospital in Menton in his own way: by making them gourmet meals, delivered to them directly from the kitchens of the best restaurant in the world (according to World’s 50 Best 2019).  Frontline workers during the COVID-19 pandemic, medical staff at La Palmosa Hospital in Menton, were delivered 50 meals specially designed for them by the Mirazur chef and a team of volunteers.

Future of Enhanced Testing and Masks for All

Eyes were on Monaco after President Macron made his major speech extending the quarantine in France to May 11th when the schools will reopen. Monaco’s quarantine formally ends on May 3rd. Are France and Monaco on the same path or different paths. Looking at the latest pronouncements from government ministers and all the press reports it becomes clear that Monaco and France, if not in exact lock-step, are charting the same direction.

If you were out and about during the Easter weekend you would have noticed a huge police presence. Good weather plus what in normal times would be one of the major family celebrations of the year posed a challenge to the quarantine. And reports on fines by police in the prior week already showed that the discipline to continue being confined was starting to slacken in some quarters.

Exams are cancelled for High Schools and Colleges in Monaco

Recently, the decision was made to cancel end of year baccalauréat written exams for high school and college students in France. The decision will also be affecting students in Monaco. Instead, end of term grades will be determined by other means.

Monaco’s Interior Minister, Patrice Cellario, confirmed the decision during a telephone press conference.  Faced with the difficulty of organizing written exams in the current context, many students will receive a calculated grade based on their average grades obtained over the semester.

The subject of wearing of masks to protect against the virus Covid-19 has taken on a new priority – and not just for health workers for whom it has always been seen as an essential protection. It is now clearly being targeted for use by the public at large.

Better not venture into the sea for a swim, and not only just because due to the quarantine the coast is out of bounds.

In just three weeks of the quarantine different species have discovered that there has been a change in their habitat – no people. Normally with human activity, and all the noise associated with it, many creatures steer clear of our shores. 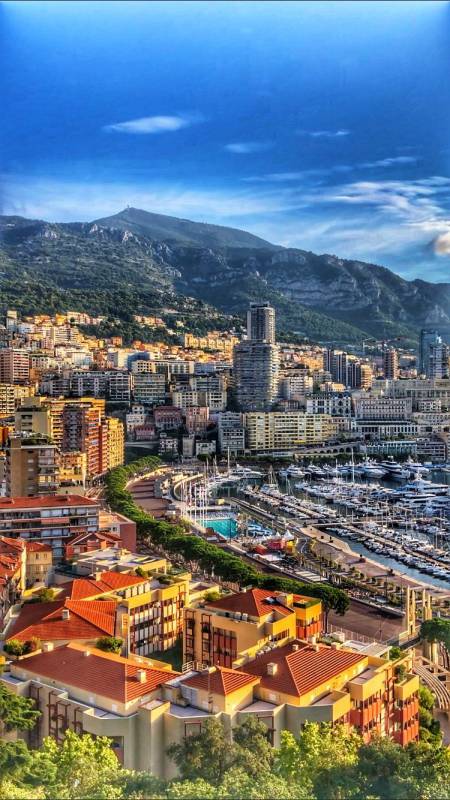 At what point could the government make the quarantine even tougher – as has happened in the countries all around. What the government will be watching closely during the quarantine is its effect on the number of infections and the numbers of those that are so ill they need to be in hospital. Having enough hospital beds and facilities to treat those that are critically ill is key. Any pressure on the capacity of health facilities to cope could create pressure to toughen the quarantine. On the other hand if the infections peak and then go down that opens the way to a more normal future.