This week in Monaco was about holiday preparations and making plans for the future. And here is a brief update of the news.

On Tuesday 1 December, the Grimaldi Forum officially inaugurated the much-anticipated Ravel terrace: a 600 m2 platform with a stunning view of the sea and the future Anse du Portier district. The Ravel terrace is the Grimaldi Forum’s newest attraction, a refreshing and optimistic space unveiled at the end of an especially tough year. 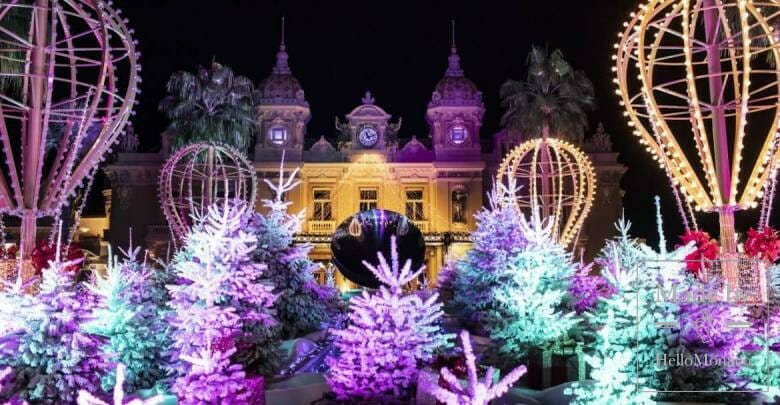 Even the Principality of Monaco is not safe from unforeseen circumstances. The sanitary crisis associated with the global Covid-19 epidemic has also affected Monaco, making significant changes not only in its usual life, but also in the cultural and business program of this year and probably the next one. Cancellation of many high-profile events for the residents of the Côte d’Azur, was an unexpected turn. HelloMonaco hopes that the leisure and business program will return to your calendars very soon. And we promise that long-term waiting will be justified! So, we are inviting you to check out our selection of the best winter-spring 2020–2021 events in Monaco.

For the first time, the public can help light up Monaco’s Christmas tree for a good cause. From 4 December until 3 January, the Monegasque Red Cross and Fight Aids Monaco are launching ‘Une lumière pour Noël’ (‘A Light for Christmas’) and accepting donations in exchange for lights on the Principality’s tree.

Christmas is coming and Sotheby’s knows when to rev up its unique, once in a life-time sales. “All I want for Christmas is a Ferrari” could be the theme song for this surprise event. But not just any Ferrari. How about a one-seater Ferrari from the 1000th Grand Prix raced by the Prancing Horse stable.

An expo racing machine with unique accoutrements since it was made to celebrate the 1,000th Formula 1 race of the Prancing Horse stable. 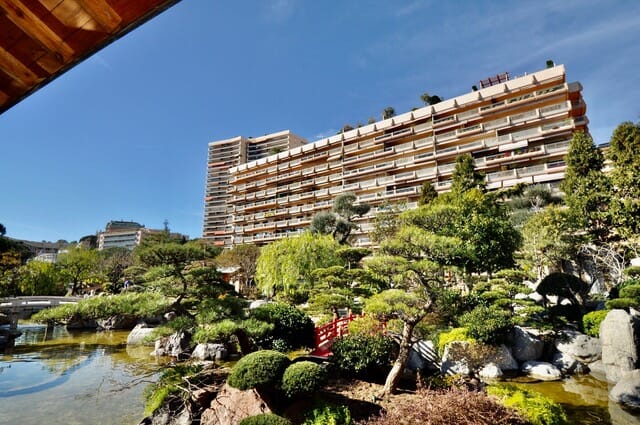 Nice 2 bedrooms corner, in very good condition, located in a luxury residence with concierge and small gym facing the eco-district of Monte-Carlo MARETERRA, oasis of greenery on the Mediterranean.

The apartment with a total surface area of 180 sq.m includes: entrance hall, a double living room with dining area, two bedrooms, each with its own full bathroom and adjoining dressing room, both opening onto the side loggia, an independent fitted kitchen with service entrance on rear balcony.

Did you know that Monaco is an important centre for studying how nuclear science can be used for peaceful pursuits. Sufficiently important that it receives international funding to solve some of mankind’s greatest challenges. Challenges that are dear to the heart of the Principality.

Why are some seas losing oxygen which is vital to the support of aquatic life? Seas like the Dead Sea, for example. Monaco’s IAEA laboratory is studying these complex questions in depth including the contamination of the environment and the impact on all forms of animal life. The Principality’s laboratories study pollution, including plastics, how micro-particles move within the food chain and also climatic changes including global warming.

The quarantine in 2020 caused by the coronavirus infection was a true shock and became a challenge for everyone. The changes caused by the self-isolation, were not easy to accept for some. The self-isolation helped people realise how precious are both life and liberty and to rethink one’s habits. However, this is not the first quarantine in the history of the Principality. People in Monaco have certainly experienced it; they have been quarantined before. Today, one can hardly imagine what it must have been like to have endured the plague of 1631. That interminable quarantine was twice the length of ours, four months long encompassing the whole Summer and Autumn from July to November 21.

If the pandemic were not enough a challenge in people’s lives, so too is the climate. Storm Alex left a trail of destruction in the towns and valleys, including la Roya, in the countryside neighbouring the Principality, both in France and Italy. In the last two months bringing relief with the help of kind donors has been a top priority of the Red Cross.

Before COVID-19, everything was set for the “Thalas” family of four to embark on an educational adventure around the globe. But the health crisis caused main sponsors of the Thalas Expedition to drop out, leaving the five year long voyage high and dry. In response, a charity event in the Principality and online called ‘Together for Thalas’ is being organized on 26 January. With the support of the Prince Albert II of Monaco Foundation, this event aims to get the expedition launched in spring 2021.