For the 14th year in a row, the public were able to experience Japanese art and workshops over three days in the Principality. Monaco-Japan 2020 featured exhibitions with 200 pieces of art by Japanese and Monegasque artists. The free cultural event  was organized by Japanese Artists of Reijinsha and the Monaco National Committee AIAP-UNESCO, from Friday 21 February to Sunday 23 February at the Rainier III Auditorium.  Highlights included a tea ceremony, a bonsai workshop, a flower-arranging workshop and a kimono workshop.  Louis Ducruet, Princess Stephanie’s son, was in attendance for the event’s ribbon-cutting ceremony.

Charles LeClerc was not the only star on the stage where the Italian tri-colour was born 223 years ago. Here he was in Reggio Emilia, halfway between Modena and Parma, where lies the municipal theatre Romolo Valli just 30kms from “Ferrari Central” at Maranello – helping host the presentation of Ferrari’s shining new competitor to Mercedes and Red Bull.

Given the very evolving nature of the COVID-19 epidemic, the Monegasque authorities are constantly vigilant and in constant contact with the French and Italian authorities. The measures announced by the Princely Government are therefore subject to adaptation depending on the evolution of the health situation.

Monte Carlo Fashion Week has a delight in store for the fashion conscious. The eighth edition, announced this year will run from May 14th to May 18th. The guest of honour is the face of the Italian fashion house, creator and stylist Ermanno Scervino. 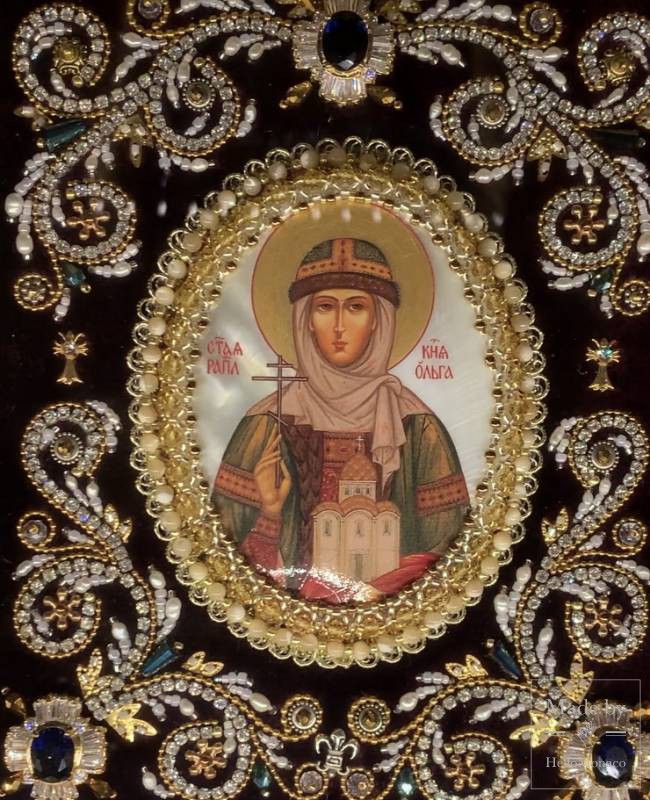 A unique Expo on the Rock for lovers of historic treasures of embroidery inter-laced with precious stones is delighting visitors to Notre-Dame-Immaculate Cathedral.

The history of the embroidery of orthodox icons set with precious stones and made with gold thread, goes back many centuries: from the time of the reign of the last Russian Byzantine princess Sophie, wife of Tsar Ivan III of Russia.

Two teams representing Monaco are taking a part in the 4L Rally, a humanitarian race across the Moroccan desert. Thomas and Jean-Baptiste began competing alongside Lucas and Julien on 20 February.

This year, 3,000 participants are facing over six thousand kilometres of desert terrain for the 4L Trophy. The yearly charitable event stretches across the Moroccan desert between Biarritz and Marrakech.

The word had got out that the isolation room set aside for Coronavirus patients as a contingency – and fervently hoped to remain empty – had potential occupants. Two women were hospitalized this Monday suspected to be infected with the virus; one of them was checked in via Firemen who detected suspicious symptoms. And the other was a lady from an Italian couple.

On Sunday, March 15, the 2020 Formula 1 Grand Prix season roars to a start with the Australian Grand Prix at Melbourne. That’s less than a month away. The excitement is building as the teams test the latest modifications to their racing machines on the racetrack in Barcelona. The first trials over three days February 19, 20 and 21st have just taken place. What can we conclude from the results? Those of us who are waiting for Ferrari to breathe fire at Mercedes are going to have to be patient. The Silver Arrows with Hamilton and Bottas put on a stellar performance at these first trials. Mercedes was fast – super fast! Valtteri Bottas’ best time of 1:15.732 – was the second-fastest lap in history at the Circuit de Catalunya, just three-tenths off his record pole position time from Spanish Grand Prix qualifying in 2019.

Monaco’s Women’s Volleyball team are setting a cracking pace – one could equally say “a perfect pace” in their Division. They are undefeated so far mid-season with fourteen successes in as many matches disputed in National 2.