Preparations for the new sports and flue season, luxury cars and expensive sculptures and other topics were on the news this week… Learn all about it in one article.

Like every year, the start of the 2022-2023 season has its share of jersey number changes. New arrivals, youngsters, key players… find out what’s new, before the start of the season on August 2 against PSV Eindhoven.

It’s now official! Shirt numbers for the new 2022-2023 season have been assigned to the entire AS Monaco squad. Like every year, some players have decided to change the number that appears on the back of their jersey. So between the summer recruits, the young talents of the Academy joining the first team, and the key players in the team, a lot of new things have been discovered as July winds to an end.

In light of the recommendations issued by international organisations, the Principality of Monaco has secured a buffer stock of the JYNNEOS® (Bavarian Nordic) vaccine, enabling the country to treat its resident population.

Not the first time that there has been a multi-million euro near-miss involving Bentleys, Ferraris, Lamborghinis and Mercedes in Monte-Carlo. It’s a recipe that is awaiting the most expensive “prang” of all-time.

This time it was a 3 million plus euro “LaFerrari”… a type of hybrid conversion from the Prancing Horse. And the famous Avenue Spélugues near Casino Square saw a private/valet chauffeur arrive with the super-car in time for the owner to witness his bolide careering into two scooters parked nearby one straddled by its pilot. And a spectacular escape from a pedestrian who was luckily unhurt.

Who are the three former AS Monaco Stars in the Running for the Ballon d’Or (Golden Ball)??

The 2022 Ballon d’Or will be the 66th annual ceremony of the Ballon d’Or (Golden Ball), recognising the best footballers in the world in the 2021–22 season. After an excellent season with Liverpool, the former AS Monaco midfielder (2013-2018) is part of the list of 30 nominated for the Ballon d’Or. A big first for him.

This is one more recognition in Fabinho’s career. The former Monegasque favourite (233 games played wearing the Diagonal) is indeed, for the first time in his career, in the 30 nominated for the Ballon d’Or. A great reward for him since he has been part of Liverpool’s best since his arrival in 2018. Again last season, he proved to be a key player in Jürgen Klopp’s squad by playing 48 games for 8 goals and 1 decisive pass. 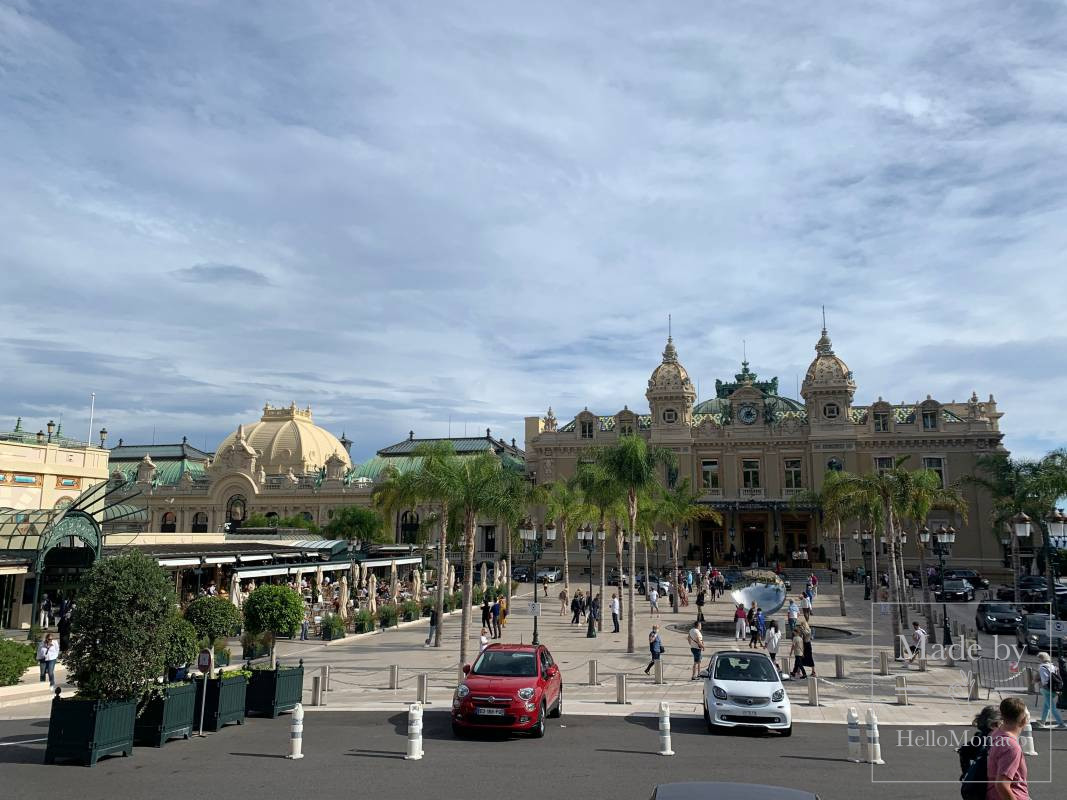 Louise Bourgeois’s towering spider sculpture, which was exhibited in Monaco’s Boulingrins gardens last year, has managed to spin its web around a record-breaking amount of money: 38 million euros to be precise. The steel work of art, which stands at 3 metres tall, was recently purchased at auction by a European collector from the Hauser & Wirth gallery, making it the most expensive spider in history.

The National Council have amended the 2022 budget and increased it to a sum of over €2 billion during a session on 30 June. The new budget, sanctioned by Prince Albert II, was significantly amended due to an increase in both revenue and expenditures.