On New Year’s Eve, Monaco increased regulations and screenings to help stem the spread of Covid-19. There are four tests available for the population, some are fast and can be done at home, some are more accurate and are sent to a local lab located at the Scientific Centre of Monaco, which has been recently been reinforced to process higher volume of tests with results available in about 6 hours.

Will the Exotic Garden reopen in 2022 after the most important works ever undertaken since its opening? 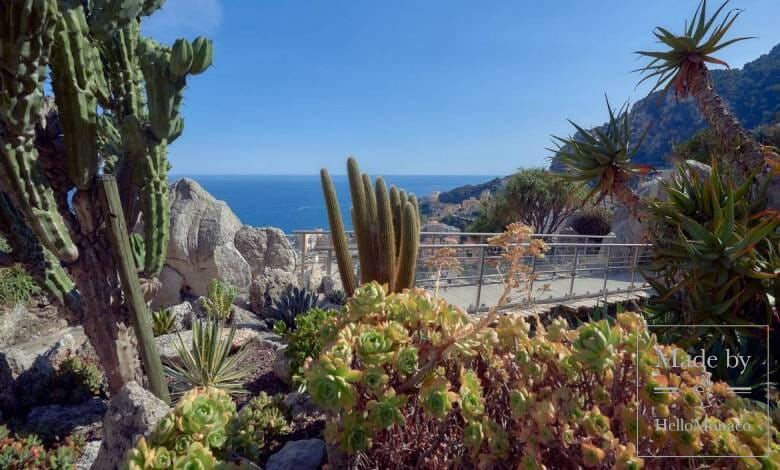 The Exotic Garden, an emblematic cliffside historical site is scheduled to partially re-open in June 2022, after further delays in renovations, just in time to celebrate the centenary of the death of Prince Albert I. However, certain municipal officials are pessimistic about the scheduled re-opening, saying that more delays are expected.

Who is the Greatest of all Time? Ogier goes head to head with Loeb in 2022 starting with the Monte Carlo Rally

Veteran Sébastien Loeb is participating in the Monte-Carlo Rally (January 20-23) driving a Ford Puma Hybrid 1, with the M-Sport Ford team. Everything is on the line in 2022, including his GOAT (Greatest of all time) title.

The M-Sport Ford team has also confirmed the registration for the entire 2022 season of a second Frenchman, Adrien Fourmaux (26), aboard another Ford Puma Hybrid 1. Adrien Fourmaux had made his WRC debut at the 2019 Monte Carlo Rally, and caught the world’s attention by taking his first career point in a Ford Fiesta R5.

The Rolex Sydney Hobart Yacht race is one of the toughest in the World and typically takes over two and a half days over the more than 1000 kilometres.

So tough is the race, due to the severe weather conditions on rough southern seas, that in the first 24 hours 22 of the boats were casualties out of the 88 that started.

The National Council recently passed a new law which criminalizes sexual assault, redefines many sexual offences and helps protect minors who are victims of sexual crimes. Bill 1027 was passed by unanimous vote.

The new law redefines certain sex crimes, including “public indecency” and “indecent assault”, which will henceforth be known as “sexual exhibition” and “sexual assault”. Relabelling these acts highlights the sexual nature of these crimes. The bill also redefines the offences of rape and sexual assault by making reference to ‘lack of consent’. To strengthen victim’s cases, the bill introduced a supposition of aggression, especially when the victim is a minor or if there is a familial relationship.

AS Monaco is pleased to announce the arrival of Philippe Clement as coach. The 47-year-old Flemish coach has signed a contract for 3 seasons.

With three consecutive Belgian league titles to his name, a wealth of experience in European competitions (40 matches as head coach) and a career marked by constant progress, Philippe Clement has signed with AS Monaco until June 30th, 2024.