Another busy week in Monaco is coming to an end and in case you were too busy to follow the news here is an update for you.

The most awaited appointment for our four-legged friends came back to Monaco in a special September edition last weekend. The Exposition Canine Internationale de Monaco (Monaco International Dog Show) was held on Saturday the 11th and Sunday the 12th at Espace Chapiteau in Fontvieille by the will of Société Canine de Monaco – Monaco Kennel Club (member of the Fédération Cynologique Internationale – FCI) chaired by Mélanie-Antoinette de Massy (former vice-president).

An exciting edition at closed doors due to strict health measures involving both human beings and the furry friends. Not by chance, Monaco International Dog Show is grounded in the history of the Principality, being founded in 1927 by H.S.H. Princess Charlotte who chaired the expo until 1950 when she handed over the presidency to her daughter, Princess Antoinette, and then to Baroness Elizabeth-Ann de Massy who held the post from 2011 until her death in 2020.

There’s no escaping the reality the Covid has not gone away and that Schools will have planned again to keep their classrooms safe.

And if last year is anything to go by there is reason to have confidence the measures the schools will put in place will be effective because it was reported that the Principality had not closed any class last year.

Charles Leclerc has had his share of mishaps and accidents that have denied him a chance for a podium place – just look back to the Monaco Grand Prix where he had won pole but his car couldn’t be fixed in time for him to race.

Collect and dispose waste for the World Clean Up Day 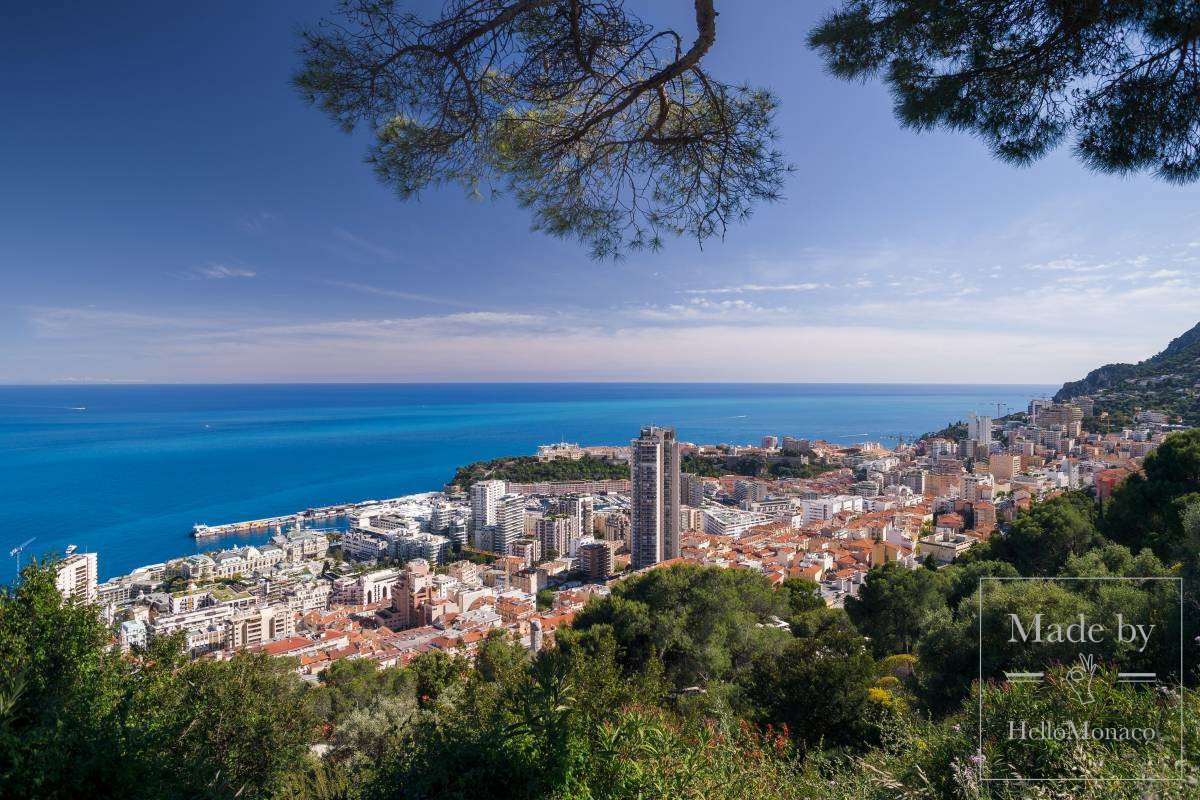 In the middle of the week, another demonstration of about 200 people was held in Monaco at Place des Moulins opposite the Europa building. The purpose was to express views in advance of the formal debate before the anticipated passing of the proposed law on the obligation for health workers and related professions to be vaccinated. This time the focus was to represent the views of some caregivers who are part of the 300 caregivers at Princess Grace Hospital.

Music, theatre and comedy-lovers will be thrilled about the Princess Grace Theatre and the Espace Léo Ferré’s rich and exciting 2021-2022 season.

The Princess Grace Theatre recently revealed a mammoth program of 30 productions from Thursday 7 October 7 until 5 May. The theatre will kick off the season with a French production of ‘La Sourcière’ (‘The Mousetrap’) a murder mystery play by Agatha Christie. Doubt, suspicion, tension, comedy and a dramatic turn of events are waiting for the audience in this production! The Mousetrap opened in London’s West End in 1952 and ran continuously until 16 March 2020, when the stage performances had to be discontinued due to the COVID-19 pandemic. Written for Queen Mary’s 80th birthday, The Mousetrap has had more than 27,000 performances to date. This adaptation is by Jean-Yves Roan with staging by Ladislas Chollat.

The list of yachting personalities who will host the 2021 Monaco Yacht Summit is now finalised. A panel of experts in yacht building, design, management, charter or purchase.

On Tuesday 21 September 2021 at the Yacht Club de Monaco, the speakers of the MY Summit will cover the key information that new charter clients or future – and even current – owners need to know before entering the yachting world the next day at the Monaco Yacht Show.

Covid has impacted virtually every major institution not the least of which are airports. One can imagine the challenges of handling the arrivals and departures of international travelers who must comply with all the health regulations of the airlines and most importantly in the case of Nice Airport of France itself.

Different rules apply for passengers depending on whether they have come from green, amber or red listed countries. And vaccinated travellers, they too have different entry requirements than the unvaccinated.