Learn the most interesting Monaco news and don’t miss anything important with HelloMonaco.

Restaurants are Bravely Re-Launching: Here is what is awaiting you after the period of hibernation

Did you know that the Giraudi Group operates 12 restaurants with about 500 employees in the Principality. Can you imagine the impact of the pandemic and quarantine! The Beef Bar, Cantinetta, Cozza and Mozza have all been in hibernation.

HSH Prince Albert and Charles Leclerc are both starring in a new film directed by Claude Lelouch.  The film shoot took place on Sunday morning at the Place du Casino.  The short film will be called “Le Grand Rendez-Vous” as a nod to the 1976 film “C’était un Rendez-Vous” by the same director.

Nice Airport is Springing Back to Life. Check Out Which of Your Favourite Cities Are Here

First the trains and now the planes are resuming service, signalling a return to a more normal life gradually during this month of June. Just in time for the reopening of European borders, the target for which has been announced for June 15th.

Nice Airport implementing more normal schedules is good news for both the tourist and business industry on the French Riviera.

Who would want to manage a soccer team in these circumstances – even the otherwise glamorous job at AS Monaco.

Just imagine the challenges you have to juggle. First and foremost you have the biggest payroll in the League next to PSG and your revenue sources are drying up – hopefully just temporarily, of course. Since Coronavirus brought the season to a halt mid-March, absent are cash inflows from TV rights, ticketing, and marketing. That calls for a reduction, some would say a drastic reduction in lifestyle. 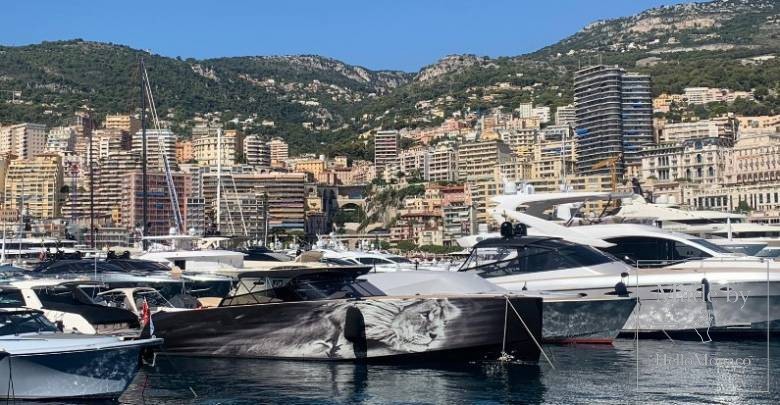 The Principality of Monaco and Informa confirmed they are working together to deliver an intimate, not-for-profit Monaco Yacht Show in Port Hercule in September 2020, with full details to be announced in the coming weeks.

The proposed event will employ the highest standards of hygiene and cleanliness and be dedicated to supporting the speedy recovery of the industry post COVID-19, providing an invaluable platform for designers, brokers, shipyards and other key players within the yachting industry to connect with their customers and share ideas in a safe environment.

Princess Charlene recently presented her crew, called ‘Strong Together’, which will be participating in the Virtual 24 Hours of Le Mans. The first race of its kind will be taking place on 13–14 June, with a mixed line-up of professional racing drivers and sim racers.

Emphasis on Continuous Assessment. The Latest Development for the Baccalaureate Explained

Beyond the first announcement of April 3 cancelling the final exams of the baccalaureate and the national diploma («brevet») in favour of continuous monitoring, the Monaco’s Director of National Education, Isabelle Bonnal, explained further the new adaptations of the education system confronted with the crisis of Covid19.

Thus, only the grades of the first two trimesters will be taken into account in the context of continuous assessment to obtain the baccalaureate. And for the «Premiere» class the oral exam of the French baccalaureate is permanently abolished, again replaced by continuous testing. 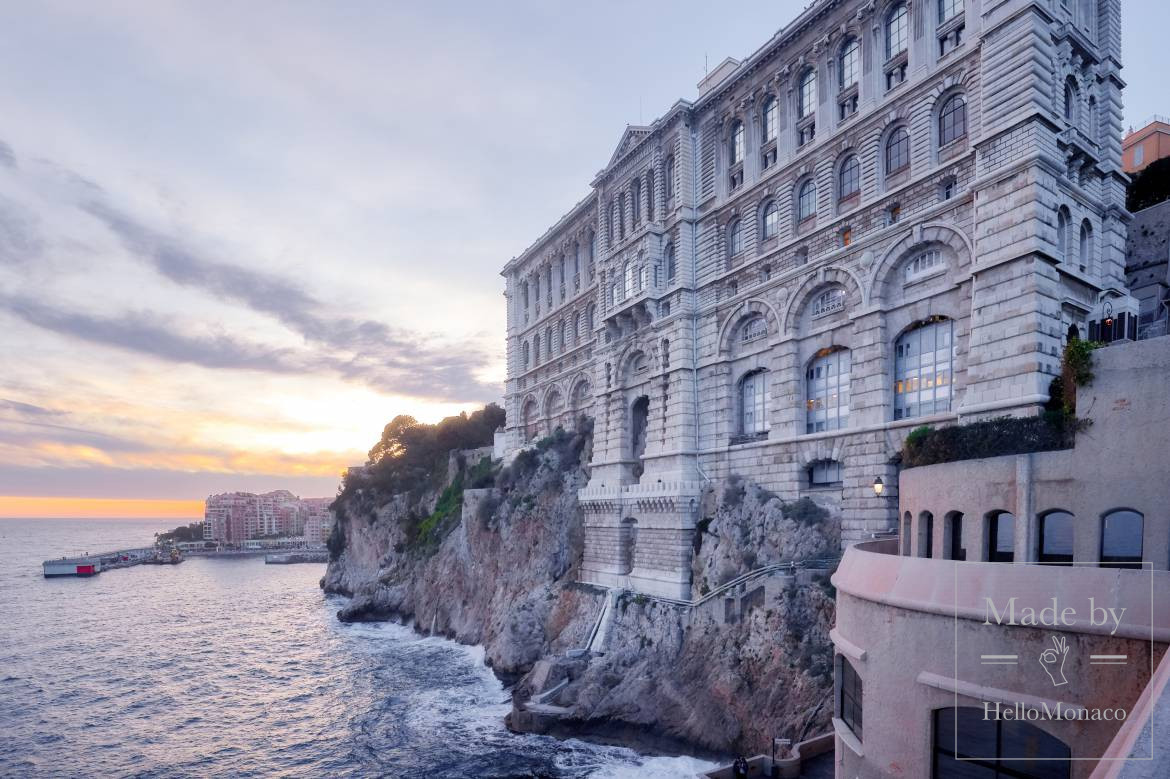 The Monaco Blue Initiative and Monaco Ocean Week, two international events dedicated to the protection of the oceans, were supposed to be held from 24 to 28 March. In mid-March, when Monaco was preparing for self-isolation, the events were cancelled.