Another busy week in Monaco full of new achievements for the Principality. Here are the most interesting news to keep you updated.

Reopening of all the Principality’s Early Childhood Facilities

Families of re-enrolled children as well as new arrivals were informed by letter this summer of the full reopening of municipal nurseries. Since then, communication has been through the Family Portal accessible via the Town Hall website.

New Minister of State is Sworn in during Uncertain Times

OceanoScientific Expedition will examine Contaminants in the Mediterranean

The OceanoScientific Expedition, which will be examining contaminants in the Mediterranean, has been scheduled to depart Monaco on 15 October.  The ambitious project had to be postponed due to the ongoing COVID-19 pandemic. The expedition will take sailer Yvan Griboval and a crew of a dozen people, including two scientists, on a route from Monaco to Marseille, Barcelona and Nador, Morocco.

Ensuring Speed, Accuracy and Availability of Covid-19 Tests in the Principality

Both the speed and accuracy of Covid-19 tests have become an important issue. Especially because there has been a resurgence of the virus all around in the neighbouring countries of the Principality. Speed is important because if someone who is unaware of being infected is circulating they will be infecting others. Accuracy, of course matters – what’s the point of a negative test result if the test is not accurate enough to predictably detect the virus.

It may be that Princess Grace’s unspoken true vocation was to be a film director. She certainly had plenty of opportunity to learn from the best. This Oscar winning actress, one of Hollywood’s most memorable leading ladies, came away from the untold hours under Alfred Hitchcock’s tutelage with telling skills behind the camera as well as in front of it.

AS Monaco is pleased to announce the signing of Axel Disasi for the next five years. The French defender is now contracted with AS Monaco until June 2025.

The Principality’s club and Stade de Reims have reached an agreement for the transfer of the 22-year-old defender (1.90m). The former U-20 international has been approached by a number of French and European teams and has chosen AS Monaco.

The First Satellite Made In Monaco Has Been Launched

The first nanosatellite made in the Principality of Monaco, OSM-1 CICERO was successfully placed on a polar orbit at 530 km altitude by Arianespace’s Vega launcher (VV16) from the space centre in Kourou (French Guyana) on September 2nd at 22:51 UTC -3 local time, i.e. 03 :51 CET on  September 3d.

Monegasque Picnic ‘U Cavagnëtu’ is Cancelled due to Pandemic

U Cavagnëtu, the traditional Monegasque picnic which takes place every year at the end of the summer in the presence of the Princely Family, has been cancelled this year due to the current pandemic.

The event usually brings together a large number of Monegasques under the olive trees of the Princess Antoinette Park. 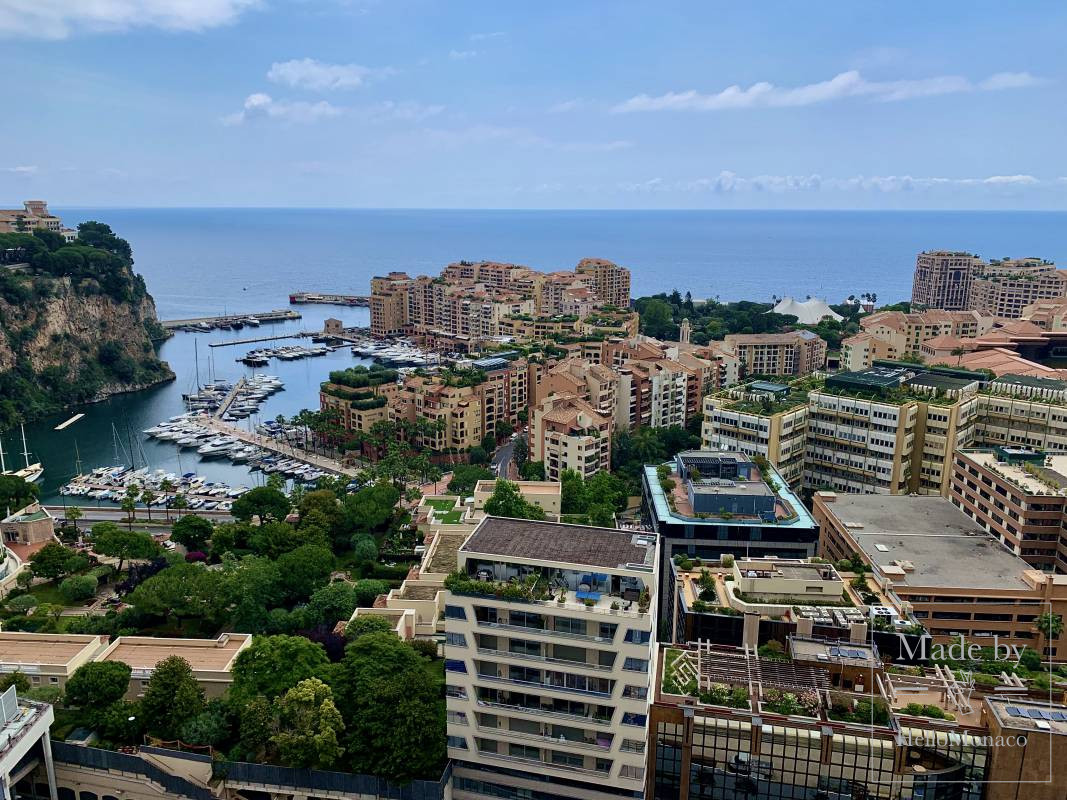 Known locally as UTER, Monaco’s wastewater treatment plant has been under renovation for the last two years. It was recently completed just ahead of schedule. The purification site, which treats wastewater from the Principality and Beausoleil as well as other areas, underwent major revamping to increase its treatment capacity. Half of the €32 million project was financed by the State and the other half was financed by the SMEaux.

With all the debate on how important it is for children to have direct live access to their teachers, parents of children attending the International School of Monaco (ISM) are fortunate that it it has been the first to open and start live classes – as they follow the calendar and prepare for the International Baccalaureate.