‘Strong Together’ slogan by Street Artist pops up all over Monaco 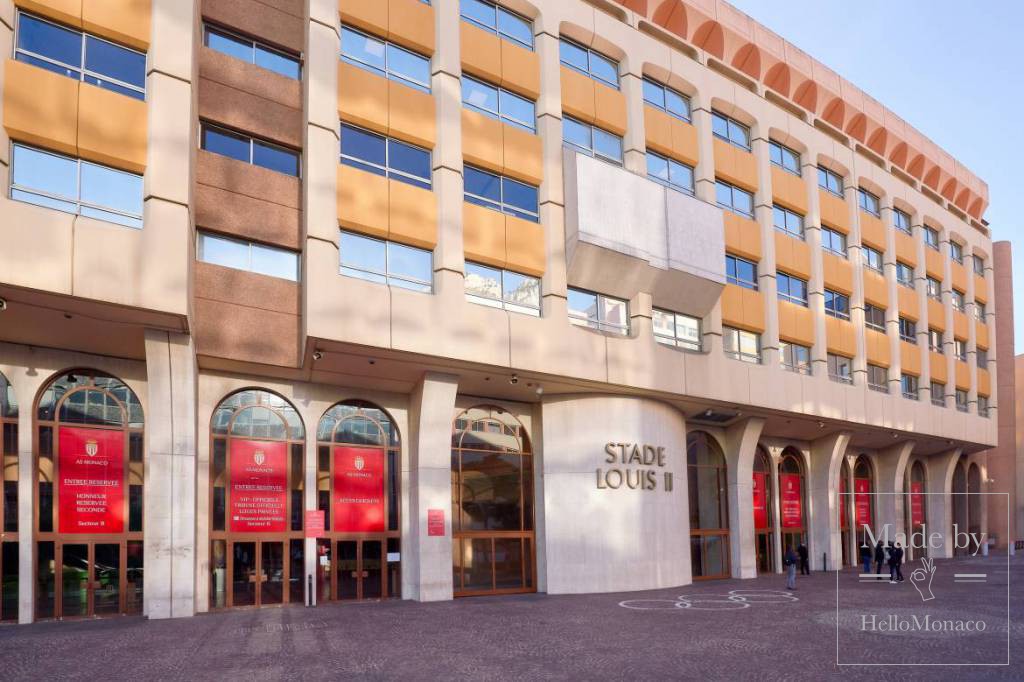 The slogan ‘Strong together’ has been popping up all over Monaco. Designed by street artist Mr. OneTeas, the positive message is displayed in big letters on the facade of the Casino de Monte-Carlo and is now mowed into the lawn of the Louis-II stadium.

With a view to the gradual resumption of economic activity in the Principality, and to protect employees by equipping them with masks, the Monegasque State has decided to make its supply channels available to all employers in the Principality.  Employers can therefore purchase alternative masks at cost price – i.e. 1€ excluding taxes (VAT at 5.5%).

There have been no deaths from Covid-19 nor cases even of infection among the elderly group in the three homes whose ages average well over 85. The three homes are A Quietudine (over 75 residents), Cap Fleuri (over 85 residents) and the Rainier-III Centre.

The Principality’s Plan for the Great Reopening

Briefly there will be reopening of shops on May 4 and back to school for some classes between May 11 and May 25.

The Princely Government has just unveiled the details of the plan to lift the containment of the Principality which will start on May 4th. Minister of State Serge Telle and Government Ministers, Didier Gamerdinger (Health), Patrice Cellario (Interior) and Jean Castellini (Economy), have explained the gradual phasing of the main measures that will set the pace for the recovery both in shops, at school, and in society in general.

The Princess Grace of Monaco Foundation will be releasing funds to help children’s hospitals cope with the current health crisis, namely the Necker-Enfants Malades hospital in Paris. The Foundation’s mission is to support hospitalized children and help parents finance their travel and accommodation so they can be near the hospital and stay with their little ones.

The Monte-Carlo Fashion Week doesn’t stop and, in times of quarantine, moves to social networks to make its voice and that of its protagonists heard by launching the project “2020 MCFW SERIES A CONVERSATION WITH…”. 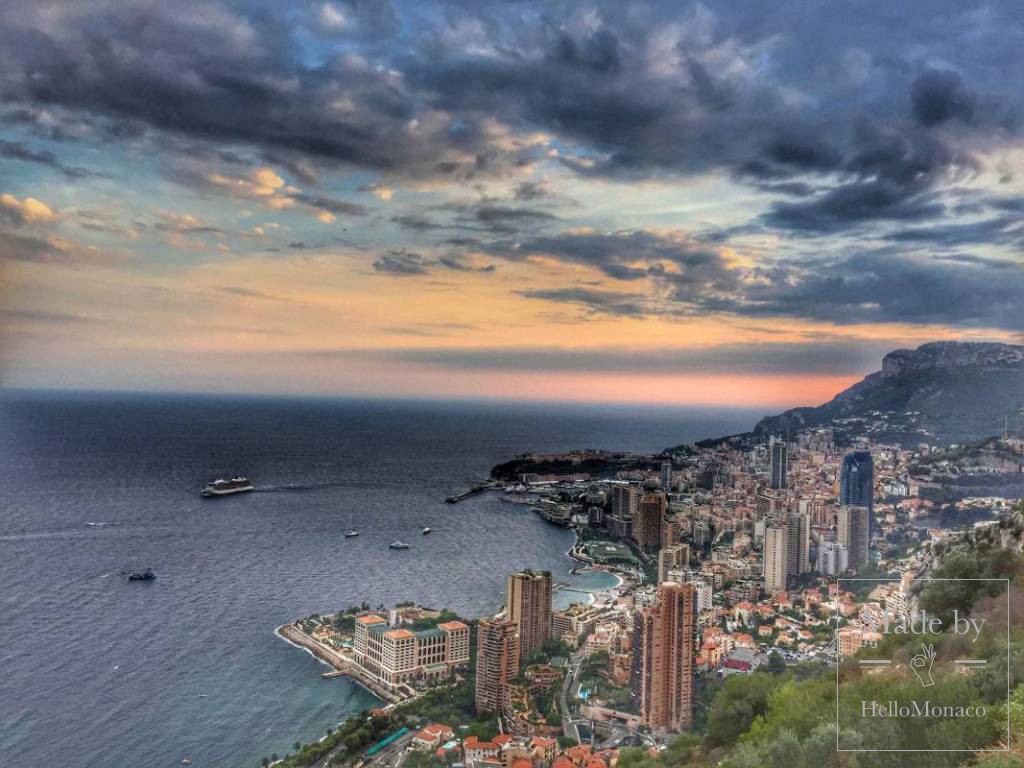 This year, from the principality of Monaco, Peace and Sport spurred an outstanding international April6 mobilization around the symbol of the #WhiteCard to send a message of global cooperation in times of a worldwide health crisis. The 2020 #WhiteCard digital campaign reached 117 million on social media. It was marked by 209 digital initiatives registered on www.april6.org and an extraordinary upsurge of creativity and unity in numerous countries, notably in France, Monaco, Ukraine, Pakistan and the United States, where numerous international organizations, governments, sport federations, National Olympic Committees, clubs, NGOs and athletes participated in the campaign.

What a wonderful July spectacle we were all anticipating with the planned July 4th opening of the second edition of the incredibly popular La F(ê)aites de la Danse. But the pandemic has made securing the safety of everyone impossible for this July, causing its cancellation.