Here is a brief summary of the most interesting news related to Monaco. So follow HelloMonaco and stay updated.

For the 19th edition of the Monte-Carlo Film Festival de la Comédie (April 25-30), films come from Europe, Canada, Puerto Rico, Colombia and Argentina, all under the sign of true entertainment, to ensure laughter, fight social prejudices and inspire interesting reflection: a film program thought to enlighten the dark times we are living, towards a hopefully foreseeable future in which laughter is everyone’s fuel.

Ruthless parodies, remakes, back to the roots, family clashes, families in disarray, generational conflicts, women emancipation, sexual freedom, Lgbtq+ issues: this year Paul Haggis and the jurors – Tom Leeb, Clara Ponsot, Pierpaolo Spollon –  will have to cope with all these topics, to select winners in the several sections of the renowned festival, designed and directed by Ezio Greggio.

A special reception was recently held at the One Monte-Carlo to honour five athletes who participated in the Tokyo and Beijing Olympics. Prince Albert II, former Olympian and head of the Monegasque Olympic Committee, presented each athlete with a medal. During his speech, he stated that each of Monaco’s Olympians are ambassadors for the Principality on the international scene. 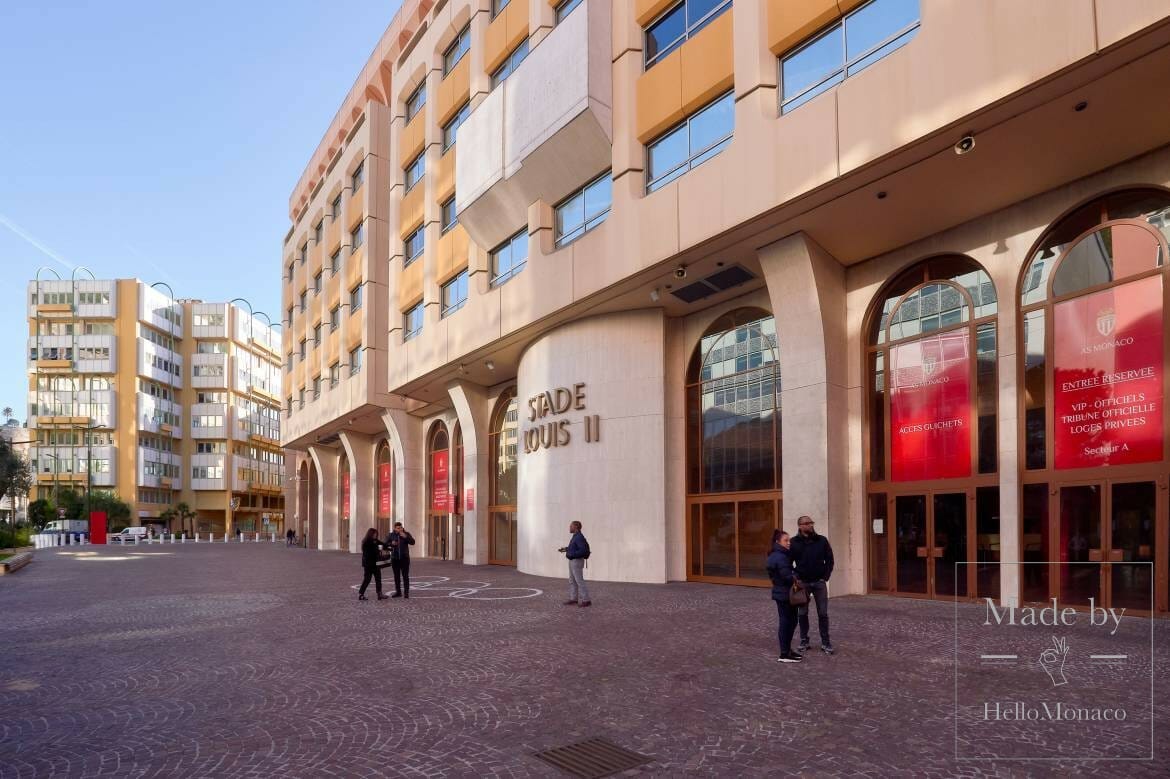 On the occasion of the derby, AS Monaco and OGC Nice are joining forces to help Ukrainian refugees. An auction of match shirts will be organised and the profits will be donated to Secours Populaire des Alpes-Maritimes, which is committed to helping Ukrainians who have fled their country. This action complements those of AS Monaco and its President: Dmitry Rybolovlev has made a donation to Secours Populaire and the Club, at the instigation of its President, will donate part of the match ticketing revenue to the association.

Monte-Carlo Television Festival Announces the Creation of a New Prize

In its 61st year, the Monte-Carlo Television Festival has created a brand-new award – The International Golden Nymph for Most Promising Talent – which recognises the brilliant and exceptional rising talent of an actor who has elevated the bar of excellence to international acclaim.

French actor, Théo Christine, has been selected for this inaugural award by the Festival.

Due to the evolution of the health situation, H.S.H. Prince Albert II, on the proposal of his Government, has decided to modify the health protocols from Saturday, April 16, 2022.

Indeed, despite the still active circulation of the Covid-19 virus, the health situation has evolved more favourably over the past two weeks with an observed drop in the incidence rate.

Triple the Racing, Triple the Fun & Thrills as Formula E is Run on the Identical Grand Prix Track

The Principality is gifted with this beautiful Formula 1 track that has been creating thrills for spectators for decades and decades.

And the organizers didn’t lose the opportunity to take advantage of this unique location on the Mediterranean coast and the streets around the Casino to double up on the thrills in the Historic Grand Prix. Double the racing double the fun.

What no-one ever imagined originally is that the same track would serve three iconic races. For 2022 for the first time the Monaco E-Prix will run on the identical track as the Grand Prix. 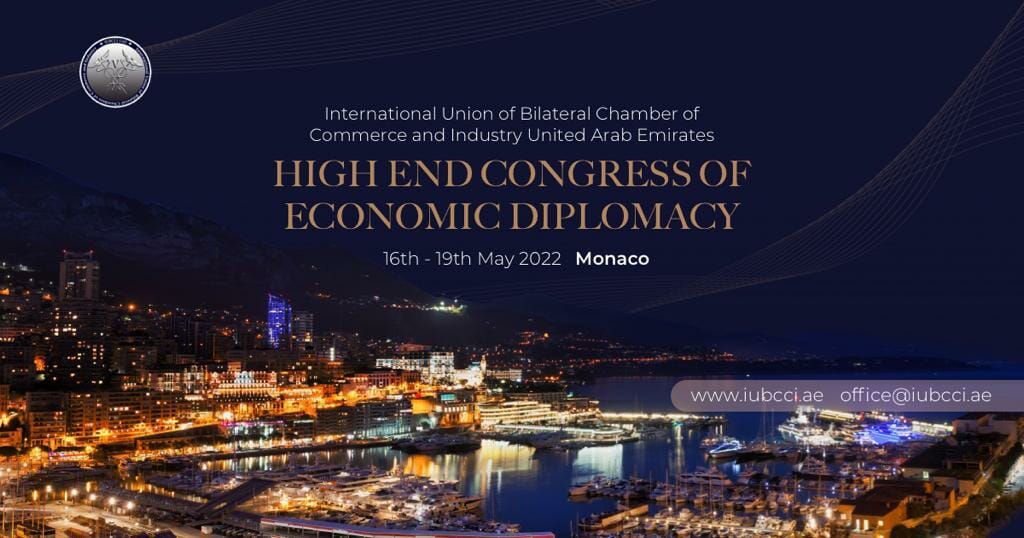 This landmark event will gather participants from different countries, respectively members of the Government, representatives of the diplomatic corps, businessmen and investors of the participating countries.

The headline of the Monaco edition 2022 is «National Economy as International Ambassador – Swot Analysis».