It’s been another busy week in Monaco. And if you want to stay updated here are the most interesting news of the week.

Monaco’s Businesses are Worried about the Future 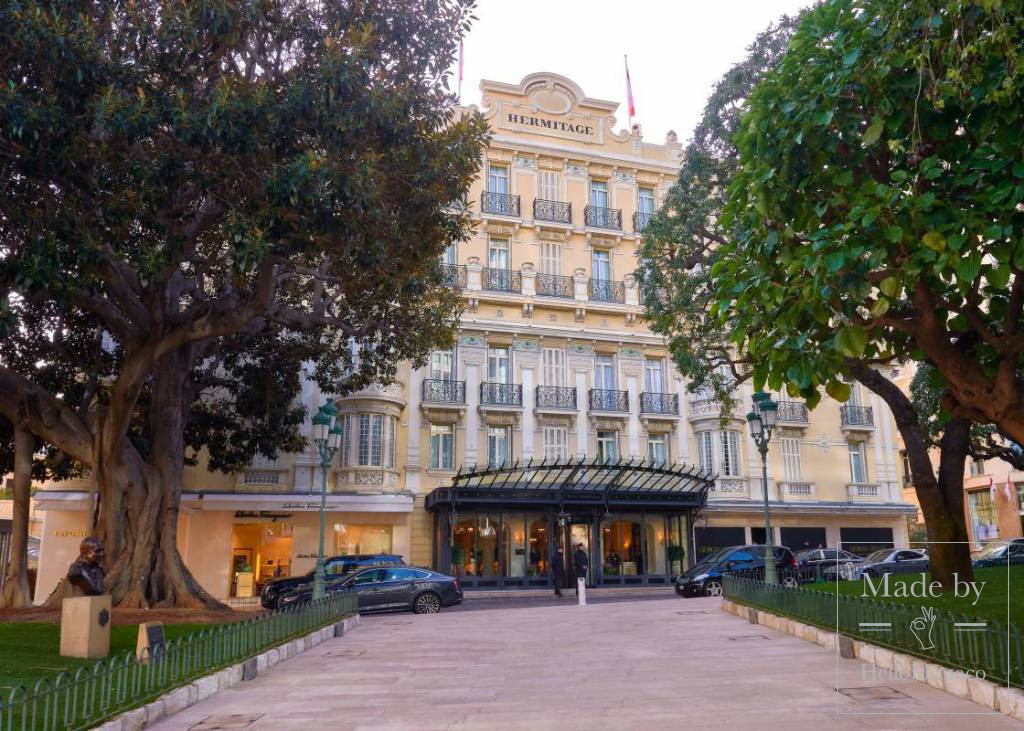 Summer is officially over and many of Monaco’s businesses are worried about the future. Due to the ongoing pandemic, several of the Principality’s establishments were unable to open at full capacity over the summer, including Jimmy’z nightclub, the Salle des Étoiles and The Société des Bains de Mer.

Bitcoin PoS takes everything you know and love about Bitcoin and makes it faster, more rewarding, and ready for real-life digital currency payments.

Alarge amount of energy is required to keep the Bitcoin network up and running these days, so it is vital to explore alternative consensus mechanisms. And not only because they are better for the environment, but also because the Proof-of-Stake (POS) consensus mechanism also allows for fairer microeconomics.

The sixteenth meeting of the Joint COVID-19 Monitoring Committee was held on Tuesday 29 September at the Ministry of State. The Prince’s Government and members of the National Council discussed the decisions that have been taken and are still to be taken in view of the health crisis and the resulting social and economic impact.

Fortunately, the passage of storm Alex left only a few limited traces in Monaco. Despite sustained gusts of wind blowing up to 80km / h, the most challenging moment was the intense episode of rain in the night around 9pm. Over 105mm of water fell in nearly an hour. Thankfully there were no casualties within the territory of the Principality; the damage observed is limited and strictly material. Monaco was spared the tragedies and loss of life experienced by neighbouring France and Italy, particularly in their mountain communities. 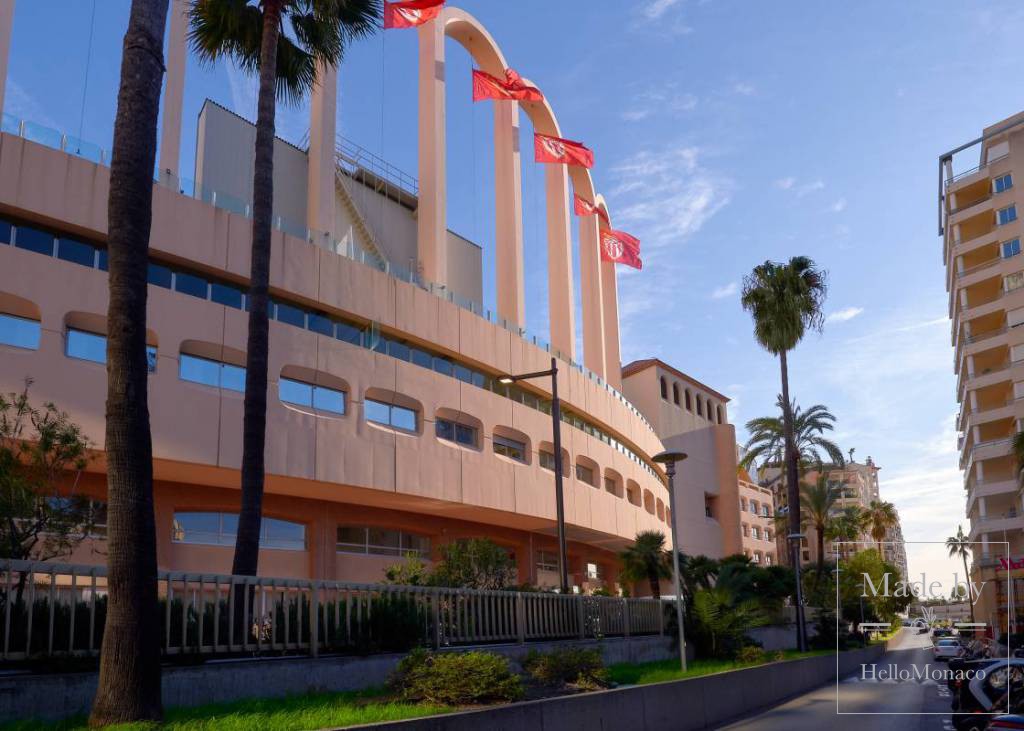 AS Monaco is strengthening its sports organization with the creation of a Performance Department bringing together the “athletic development” and “medical” sectors, and is very pleased to announce the arrival of James Bunce to head it.

Yvan Griboval, navigator of Club des Explorateurs from the Yacht Club de Monaco, will set off on another oceanographic campaign on Thursday, 15 October at 3:00 p.m. from the YCM’s main pontoon at the controls of the AMAALA EXPLORER maxi-catamaran, which had its heyday twenty-years ago when it was named CLUB MED flying the flag of the Yacht Club de Monaco, by winning The Race 2000, the first non-stop round-the-world race in a crewed multihull. A fine illustration of circular economy and sustainability.

Since 1994, the Government has been promoting the use of electric and hybrid electric-petrol vehicles in the Principality, in particular by granting a purchase subsidy. This has enabled the fleet of ecological vehicles to continue to grow steadily; since the end of 2019, electric vehicles have increased by 18% and hybrid vehicles by 16%.

Flu Vaccination is Recommended During the 2020 COVID-19 Pandemic

The Prince’s Government recommends that the population be vaccinated against the flu for better protection of everyone’s health. The goal is to minimize the spread of the seasonal influenza virus while the Covid-19 virus is still actively circulating.

The world of cryptocurrency is likely to take a big step forward and the Principality seems to be the perfect place where to test innovation. This is why GSB Gold Standard Banking Corporation, leading German Software, IT and Blockchain Powerhouse, chose One Monte Carlo Conference Centre to launch on Friday the 2nd October 2020 an unprecedented technology aimed at making cryptocurrency transactions much easier and faster. Within a glamourous opening ceremony in the iconic Salle des Arts, Josip Heit, Chairman of the Board at GSB, and his team presented G999 a unique electronic cash system, card device and App, inspired by the deflationary token economic model, that allows fast payments, micro fees and a wide variety of further options including a communication network that guarantees total privacy to customers.

Created by her father Prince Rainier in 1974, and now the premier circus in the world under the Presidency of Princess Stephanie, The Monte-Carlo International Circus Festival has had to pause and take a bow to the Covid-19 pandemic for 2021.