While all eyes are glued to Cannes with its 72nd Cannes Film Festival, Monaco is making news of its own with Monte-Carlo Fashion Week, International Dog Show and many other events. Here HelloMonaco selected for you the most prominent events to read about.

As part of the 20th Jeun’Elec event, Monaco’s Club des Véhicules Électriques (Electric Vehicles Club), working closely with the Department of the Environment and the Department of Education, Youth and Sport, held its award ceremony during the Ever Exhibition at Grimaldi Forum on Friday 10 May 2019.

72nd Cannes Film Festival: your complete guide to one of the major film events

Spring on the Cote d’Azur is the time when the French Riviera begins to wake up after the winter season. And this is not just nature that we are talking about. In May, the rich and famous flood Monaco and the Cote d’Azur for two reasons: the Cannes Film Festival and Monaco Grand prix.

Over 1 million Euros raised at Monegasque Gala for Cancer Research

During a funding Gala for the European Organization for Cancer Research and Treatment (EORTC) at the Hotel de Paris, Baroness Ariane de Rothschild made a rare and unprecedented donation which sold for hundreds of thousands of euros.  The Baroness donated a bottle of Château Lafite Rothschild 1869 wine that was auctioned for €220,000. The money will be used to support the fight against cancer.

Monaco has everything you need to take the perfect vacation this summer. Culture, luxe hotels and all manner of action-packed adventures await you here. In fact, there are so many choices that you might not know where to start. That’s why we’ve gathered information on some of the hottest activities and events of the season so that you’ll have some great ideas on what to do once you arrive at this piece of paradise.

Leave it to doctors to find an innovative way to go on strike – one that for the moment does not directly “strike” at the heart of their profession – the patient. This follows a meeting the Hospital Medical Practitioners held on May 7th to vote on taking action.

Under the High Patronage of H.S.H. Princess Charlene of Monaco, the 7th edition of the Monte-Carlo Fashion Week, chaired by the founder of the Chambre Monegasque de la Mode, Federica Nardoni Spinetta, the official fashion event of the Principality of Monaco will take the stage from May 15-19, 2019.

After the successful Event last year at the Prestigious Yacht Club de Monaco, the LUXPRO team is preparing their next event on June 6th in Monte-Carlo. LUXPRO is a Private Business whose event includes 150 high quality participants. The guest list is subject to a tight selection process from leading business owners, top managers and High Net Worth Individuals. The event itself is an intensive program which features participants’ presentations of their businesses and of motivational talks from the invited key speakers, in combination with cocktail breaks for networking. 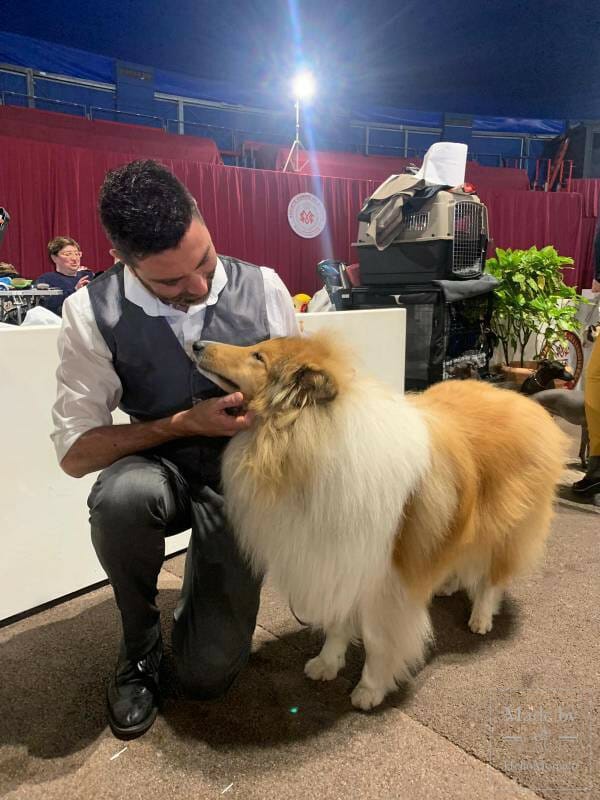