Monaco keeps moving towards its regular life, plans for the future and fills in its calendar. If you want to know all the details, read our digest we prepared to keep you updated.

AS Monaco unveils details of the oncoming season

Appointed sporting director of AS Monaco, Paul Mitchell answered questions from the press and revealed his goals with the club. He was accompanied by Oleg Petrov, Vice-President and CEO of AS Monaco.

Venturi have been building a motorcycle in a shroud of secrecy – an electric one – that could even put a Grand Prix racing car through its paces. Venturi’s two wheeler and Grand Prix racing cars both clock well over 300 kms per hour with ease. Of course if you give the Monaco firm Venturi, four wheels to play with then even 500 km/h becomes a breeze. As long ago as 2016, on the white expanse of the Bonneville (U.S.) salt lake, the Venturi VBB-3, a rocket-like electric racing car, smashed the land speed record – approaching 550 kmh. 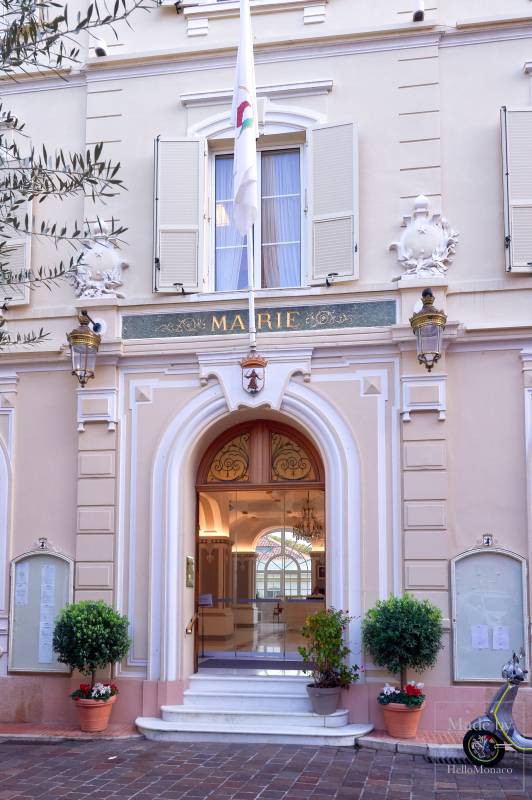 Princess Charlene signs up for the daring project

Sailing a catamaran is one thing, cycling one is another. You have to be a first-class athlete to do that over a distance. Fortunately, the Principality is not short of an Olympic athlete or two – starting with the Royal Family.

Princess Charlene for her Foundation had created a water-bike race, inviting celebrity athletes to race for charity first in  2017, with the event linking Nice to Monaco. And in 2018, the success was repeated with a relay organized in Monaco’s bay.

The Prince Albert II of Monaco Foundation Awards support exceptional men and women who are committed to saving our planet. Traditionally presented during a ceremony, the event could not be organized due to the ongoing COVID-19 pandemic.

However, in accordance with the Sovereign Prince’s wishes, the Foundation made a point of granting its awards in 2020 in order to maintain support for those working on behalf of the environment.

Yet again the Monaco Solar & Energy Boat Challenge, which for seven years has promoted alternative motorised boat propulsion initiatives, has proved synonymous with innovation and progress in yachting. As teams were not allowed to travel to the Principality due to the current health crisis, the Yacht Club de Monaco offered contestants a new format based on sharing information on open source with auditions online for the 18 teams in competition to describe and defend their projects.

AS Monaco’s new season calendar has been released

The weekend of August 22-23, AS Monaco will host Stade de Reims on the first matchday of the Ligue 1 Uber Eats season, according to the 2020-2021 season calendar that has recently been released by the LFP.

The Principality recently entered the 4th phase of lockdown restrictions as overall health developments have been deemed satisfactory by the Prince’s Government. Several economic sectors have resumed activities under the certain safety rules, including physical distancing.