This week in Monaco was all about evaluating the effect of introducing the new Covid-19 measures. So don’t miss anything important or interesting and read HelloMonaco digest.

Next year promises to be the rebirth of Culture, Art and Music in Monaco. The official announcement of the 2021 Festival Printemps des Arts de Monte-Carlo by the voice of its skilled Artistic Director, Marc Monnet within the press conference held at the Grimaldi Forum on Wednesday the 4th November 2020 anticipated the joy of a new Spring. The event, under the presidency of H.R.H. Princess of Hanover, is a true institution in the Monegasque artistic panorama. It was born 37 years ago from the desire of Prince Rainier III to make the Principality a preferred stage for major masters and innovators in the Art of Music. The rendezvous was presided over by H.E. Patrice Cellario, Government Councillor – Minister of the Interior, and H.E. Françoise Gamerdinger, Director of Cultural Affairs.

One week into the implementation of the curfew the health situation has unfortunately already deteriorated significantly from the last week in October. The incidence of Covid almost doubled, shooting to 315 from 168 and almost closing in on the rate in the Alpes Maritimes of 367.

It seemed a bad omen when Venturi’s goal to smash yet another world record – this time on a stream-lined motor-bike – had to be postponed to 2021. The culprit – the health crisis initiated by Covid-19, the spoiler of many a great event in 2020.

Originally, the record attempts were to take place on the salt lake of Uyuni in Bolivia which would have provided a unique thing to celebrate in 2020. So the first postponement had already taken place and the Venturi teams were to fly to the South American continent in the summer of 2021.

With the number of COVID-19 cases currently rising rapidly, Princess Grace Hospital has taken the decision to move into a new phase in its organisation, creating two wards dedicated to treating patients who have tested positive for the disease.

This overall increase in hospital capacity should enable the teams at Princess Grace Hospital to cope with rising demand over the coming days, in line with the epidemiological forecasts produced by the Institut Pasteur and given that the vast majority of COVID+ patients who are admitted to hospital do not have a severe form of the disease that requires intensive care, and that the hospital’s teams are determined to maintain scheduled activities to avoid risking delays to treatment.

Covid-19 health crisis: one week after the implementation of the curfew measures 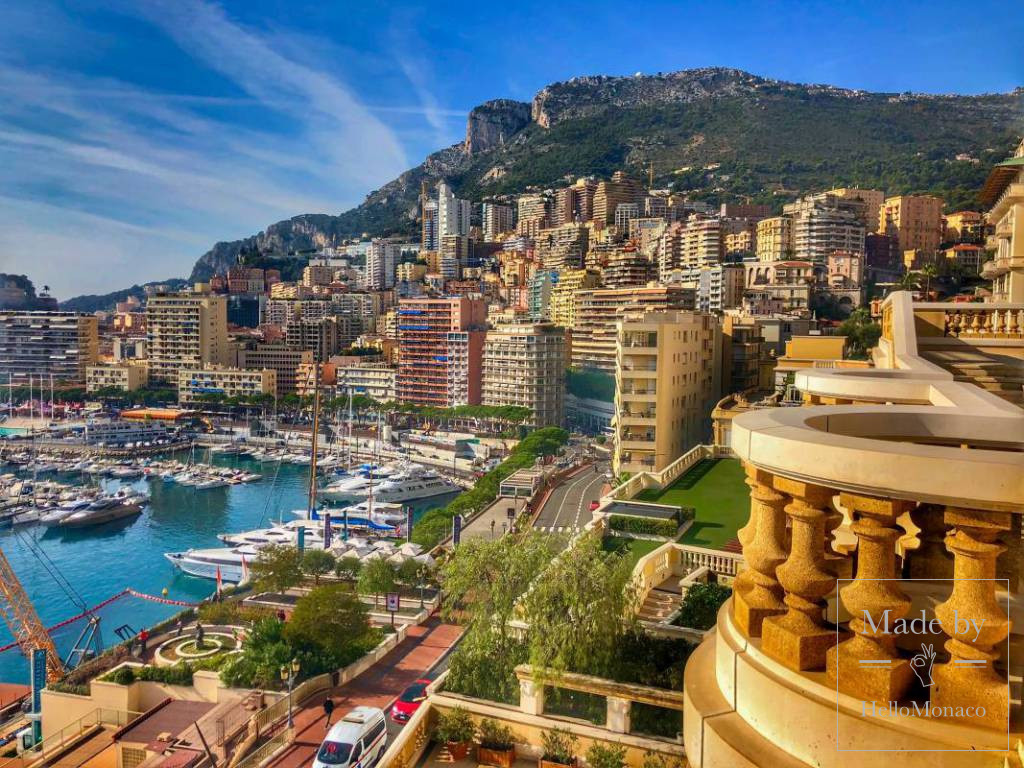 The Government wished to recall the importance of everyone’s focus on and respect for barrier gestures. While the Principality’s incidence rate is over 315, ie below the French and Italian rates, it is nevertheless clearly up compared to previous weeks.

A meeting of the Joint COVID-19 Monitoring Committee was held in October at the Ministry of State. The meeting focused on the new measures to be submitted to the Sovereign Prince to tackle the health crisis and adapt to the situation created by the decisions that recently came into effect in France.

The Prince’s Government had a long discussion with the National Council delegation on solutions aimed at safeguarding the country’s healthcare facilities while also protecting its economy.

Sailing under the Monegasque flag, Boris Herrmann and his vessel ‘Seaexplorer – Yacht Club de Monaco’ are currently on a race around the world during the 2020 Vendee Globe. Boris Herrmann and 31 other top-class skippers departed on 8 November for the legendary race, which covers over 24,000 nautical miles and finishes in Les Sables D’Olonne, France.

The Principality’s Festive Celebrations Continue With A “Keep Healthy” Focus

Monaco’s Mairie is battling to make sure that Covid-19 does not spoil all our festive season celebrations which traditionally come alive on November 19th on the Prince’s Day – the Fête National. What can we say about 2020 other than the cancellation of the Fireworks display on National Day, nor any of the event cancellations are enough to dampen our spirits.