Last week in Monaco was all about fast vintage cars. Learn what else was going on in the Principality over these days in our digest.

The racing world is getting very excited about the possibility of the Formula 1 Monaco Grand Prix being the first in this Covid era to have a significant live audience. This would be a critical move forward because there is an incredible desire by live audiences to watch Formula 1. So many want to be beside the tracks in the midst of the action and not just to have to follow the action on television.

At the first Bahraini Grand Prix toward the end of March, a few vaccinated spectators and those proven to be cured of Covid-19 were able to witness the race which concluded with yet another win by Lewis Hamilton.

Monte-Carlo Société des Bains de Mer is reopening a delight – one of the Principality’s favourite restaurants – in pursuing its promise to continually provide unique experiences to its customers, while ensuring their well-being during these unprecedented times.

Everyone in France, weary of the Covid 19 triggered restrictions, is eager to see progress toward normal life and President Macron of France, knowing that, has just outlined how that will progressively happen in 2021.

Envisaged is a four step process toward normality. The biggest leap for most will happen on May 19th when shops generally will reopen and there will be a rebirth of cultural life and terraces of bars and restaurants will also reopen.

The Sovereign took a look at a prototype of the future CHPG facade, which has been mounted on the hospital’s construction site for all to see.

Prince Albert also looked at a room which demonstrates how the hospital will be equipped in the future. The room is comforting, well-decorated and features a bay window. The model room is in a prefabricated block installed in the gardens of the hospital.

The Formula E World Championship will be returning to the Principality on Saturday 8 May 2021, two years after the all-electric series raced on the Principality’s iconic streets. The Automobile Club de Monaco (ACM) recently revealed the exciting new track layout for the 2021 edition.

Increases in car performance and range made throughout the Gen2 era has enabled Formula E to return to the Monaco E-Prix using a longer circuit layout. The new 19-turn, 3.32km Formula E track will see competitors race up the hill after the first turn at Sainte-Devote and complete a new section for Formula E, including famous turns around Casino Square, Mirabeau, the Grand Hotel Hairpin and Portier.

As part of the Covid-19 recovery plan, a budget of €20 million for 2021 has been allocated to helping companies ease into their digital transformations, whatever their size or sector of activity. The aim of the Blue Fund is to finance the digital transition of projects for Monegasque companies. It offers co-financing for approved projects in the amount of up to 70% of the budget presented. Approved applications will receive between 30% and 70% of the project cost.

The famous royal artist, Mrs Ioanna Efthimiou, who is President of International Action Art Monaco has the great honour to announce the first annual Maria Callas Monaco Gala & Awards, which is going to be held on May 10th at the spectacular Salle Empire of Hotel de Paris in Monte-Carlo.

The Gala is organised under the High Patronage of H.S.H. Prince Albert II of Monaco. The concept of this unique gala is based on the legendary Maria Callas Gala that was held in 1960, at the Opera of Monte Carlo. The event featured the enchanting voice of the unforgettable opera star Maria Callas, who was singing in front of the enthralled guests of the Monte Carlo Opera, as well as in front of her beloved friends, H.S.H. Prince Rainier & H.S.H. Princess Grace of Monaco.

Monaco’s Covid-19 report: crime is down, economy drops in all sectors, except construction and science

The impact of Covid-19 across all sectors has recently been assessed in an in-depth report by Monaco’s Institute of Statistics and Economic Studies (IMSEE). The study, which is 80 pages in length, covers the consequences of lockdown in the Principality around seven main themes: health and mortality, the economy, employment, transportation, the environment, childhood education and safety.

On 5 June 2020, former Minister of State Serge Telle, requested the IMSEE to study the consequences of the health crisis for the Prince’s Government. The IMSEE focused primarily on collecting the data available within state services as well as from private operators to create a fuller snapshot of life in the Principality during the unprecedented crisis. 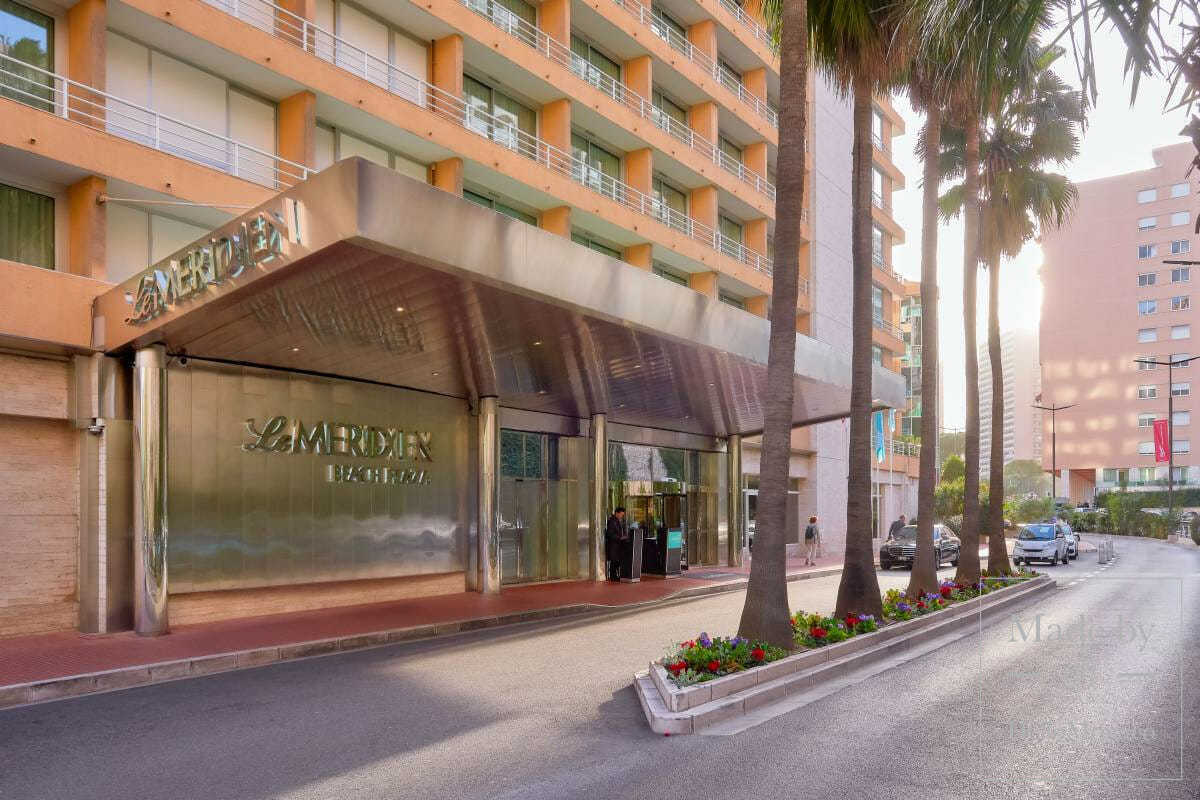 Hovering around 70% occupancy in 2019, the tourism sector took such a hit in 2020 with Covid that hotel occupancy dived as low as 30% or worse. Many Hotels have had to adjust including SBM group hotels, the Fairmont and Novotel.

Now the Meridien is feeling the pain even after already reducing its salaried workforce from reportedly 270 to 229 people by letting fixed term contracts run their course and by not replacing retirees.