It’s been another busy week in Monaco and here is a brief overview of it to keep you updated. 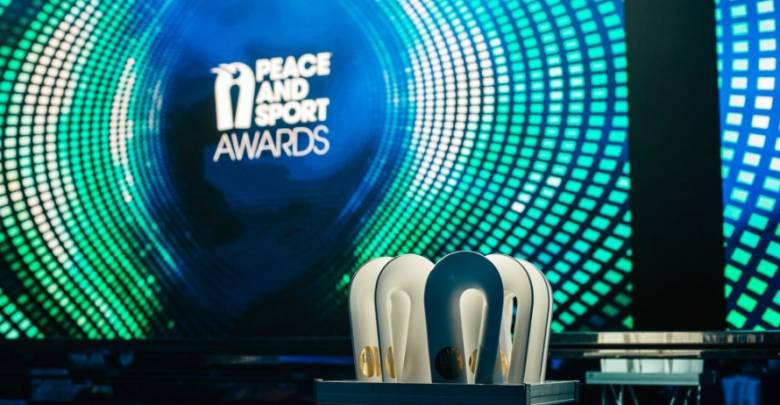 On December 11th – 13th, Peace and Sport is holding yet another International Forum in Monaco. Its mission is spreading sports values through local development projects in disadvantaged communities worldwide. The 2019 forum will also celebrate the «Champions for Peace» club 10th anniversary.

The Peace and Sport Forum 2019 will be hosted by the state-of-the-art, newly opened «One Monte-Carlo» Congress Hall, its theme being “Investing in the world, acting through sports.” 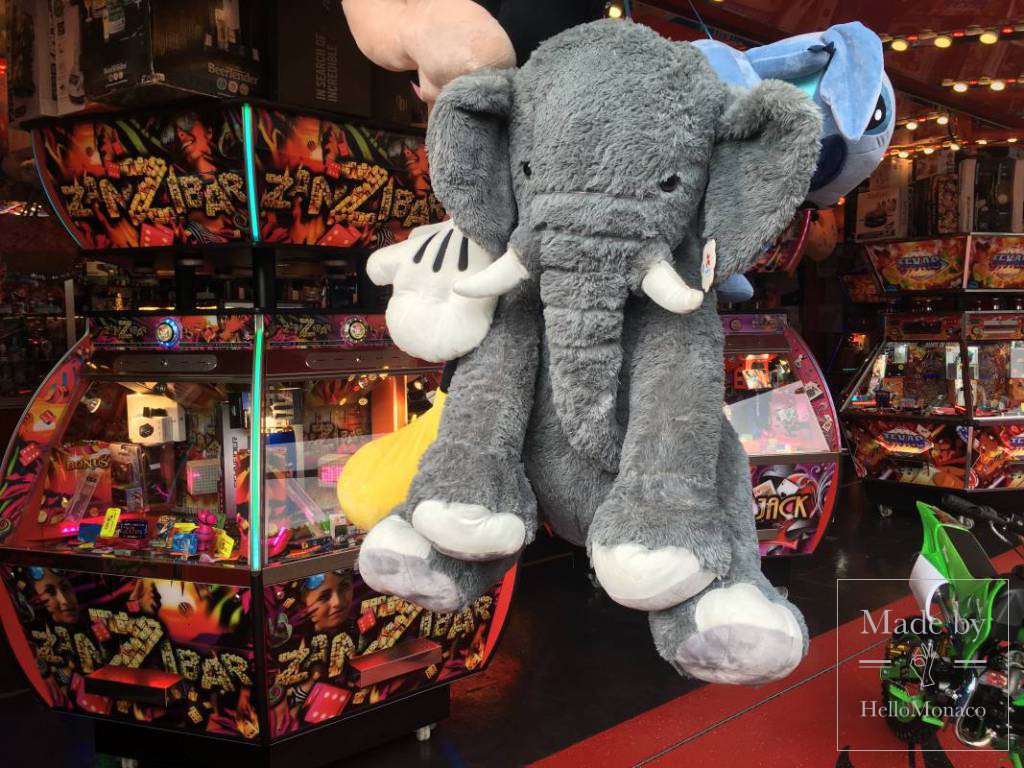 The Fair arrived at Port Hercule recently and with it extreme thrills together with a little extreme weather. The Fair is bigger and better than ever before – and the rain, just for a few days, wants to compete. But nothing can drown the excitement about this year’s fair. The rides look fantastic and by the sounds of the screams of delight from those daring the weather, the thrills are for real. The names of the rides are enough to get your pulse racing: Pulsion, AtmosFear, Tagada and Astrojet.

The Principality of Monaco’s Consular Corps in the United States and Canada convened for its annual meeting October 10-14 in Seattle and nearby Woodinville, WA.

The city of Seattle was specifically selected for its prosperous economy, dynamic environmental conservation and sustainability efforts, issues of utmost importance to H.S.H. Prince Albert II.

The Vérité’s legendary archaeological collection was put up for auction this Saturday at the Monte-Carlo auction house. The last pieces of Claude and Jeanine Vérité’s epic collection were scattered under the hammer of an auctioneer, on the Antoine-I platform, signalling the end of a family’s beautiful adventure.

School holidays are there – Lots of exciting things to do

There’s tons to do and it just got easier – or more difficult if you don’t like lots of choice! If you don’t already know about Culture Pass’Sport here is a fantastic opportunity. For the first time this year, the program is available for holidays around All Saints.

Upon entering the Hotel Metropole Monte-Carlo, located at the heart of the Principality of Monaco, one will discover Yoshi, a contemporary vision of Japanese cuisine. World renowned Chef Joël Robuchon, passed away in 2018, named his restaurant Yoshi as this translates to “goodness” in Japanese and the key to the success of Yoshi is the simplicity in the traditions of freshly prepared natural cuisine. Yoshi has been awarded a Michelin star and serves world-class Japanese specialties from chef Takéo Yamazaki under the guidance of chef Christophe Cussac.

All Saints Day is just around the corner and Monaco is getting ready with new transportation for people with reduced mobility. Here is all the practical information you need to know to properly celebrate the occasion.

The creation of EduLab Monaco, part of the #ExtendedMonaco programme, is a concrete illustration of the priority accorded by the Prince’s Government to modernising educational practices through the use of digital technology. This new space, which focuses on encouraging experimentation with innovative digital tools and developing new educational practices, is aimed at teachers and their pupils. It was officially opened on Thursday 17 October by H.S.H. the Sovereign Prince, accompanied by Patrice Cellario, Minister of the Interior, representing the H.E. the Minister of State, Stéphane Valeri, President of the National Council, Frédéric Genta, Country Chief Digital Officer, Isabelle Bonnal, Director of Education, Youth and Sport, and a number of other personalities.

The rare white truffle: the hunt is on!

To call it a mushroom is blasphemy – it is at the apex of fine cuisine, “the diamond of the kitchen” according to French gourmet Jean Anthelme Brillat-Savarin. Imagine! – the rarest of culinary gems, with a divine aroma that cannot be cultivated, that gets sparser by the year. It is the white truffle, “the King of Haute Cuisine”, found hiding impishly within the living roots of chestnut, oak, hazel, and beech trees.