Learn the most interesting Monaco news that you might have missed last week and stay updated with HelloMonaco. 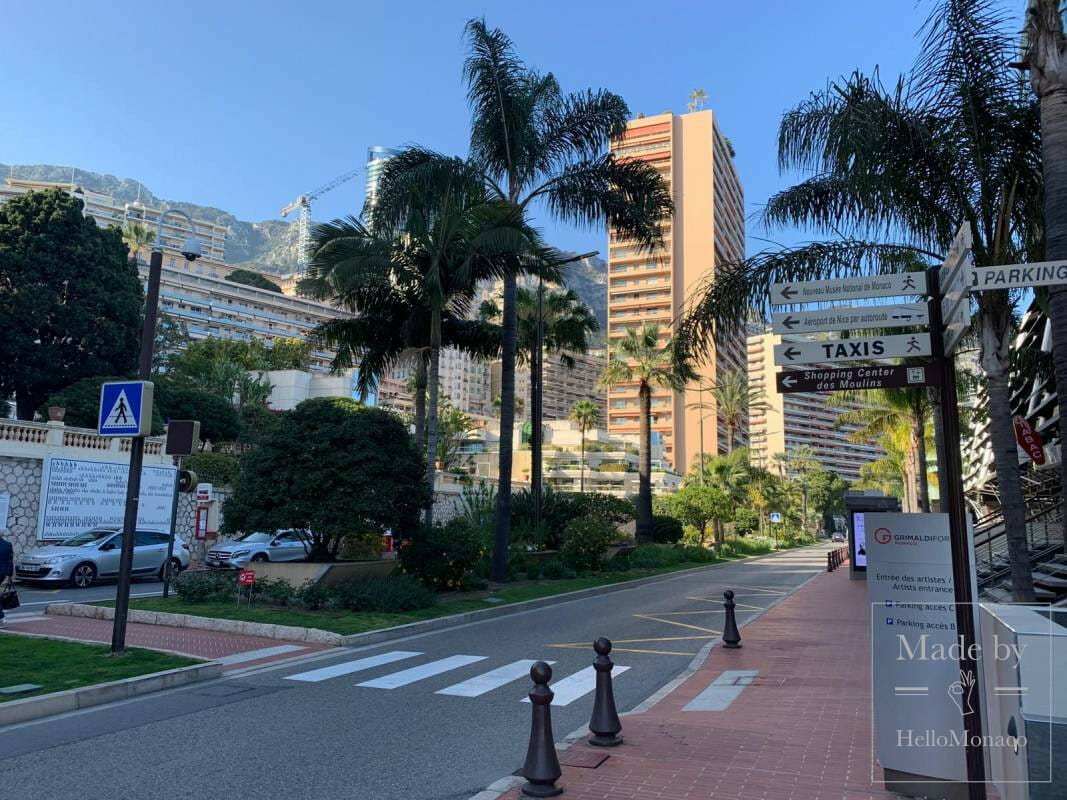 Phone booths were once a strong symbol of public communication. A staple of the 20th century urban landscape, they are now a dying breed in many metropolises. Whether you associate them with nostalgia, pop culture (Dr. Who, Superman, Maroon Five) or see them as vandalized eyesores from a bygone era, phone booths have had their heyday and may still have a future as something new and enchanting.

Did you know that Monaco’s commitment to the environment extends to clean electricity for its Pavilion in Dubai in the Universal Exhibition which opens from October 1st, 2021 and continues to March 31st, 2022.

In fact Monaco has installed almost 300 square metres of solar panels which will be supplying Dubai itself with clean electricity from the sun for the next several months. The idea is to generate enough clean energy before the Expo to then tap into the electricity network during the Universal Exhibition to supply Monaco’s Pavilion’s needs, thus compensating for its use.

Scientists set out to protect cetaceans. To accomplish this task, during the first lockdown, they studied the bioacoustics of cetaceans for several months. The mission was supported by the Principality of Monaco.

Before and during last spring, scientists studied cetaceans in the heart of the Pelagos Sanctuary, which is the habitat of whales in the Ligurian Sea. The mission was named Sphyrna Odyssey and was met with support from Monegasque environmentalists. The results of the project were made public during Monaco Ocean Week.

Recently, the International University of Monaco received prestigious accreditation, making it one of the world’s 890 most recognized educational institutions.

In the education world this accreditation is the equivalent of three Michelin stars in the restaurant business. Jean-Philippe Mueller, head of the International University of Monaco (IUM), does not hide his pride in having his institution accredited by AACSB (Association for the Development of University Business Schools). The American label, which was created in 1916, unites and creates a connection between the most prestigious business schools in the world.

In a rare interview with the BBC, Prince Albert II spoke about his reaction to Prince Harry and Meghan Markle’s interview with Oprah Winfrey, during which the couple discussed issues they had with the British royal family.

Recently, AS Monaco officially received the keys to the main building of its Performance Center. The group of companies led by VINCI, the manufacturer, and represented by Lionel Dini, with Crudelli, Graniou, HEE, Garelli and the AS Monaco operations department, which led the project in collaboration with the local authorities and the architectural firm ARCH Monaco, have reached a new stage in the development of the AS Monaco new home, which is scheduled to be completed in summer 2022.

The Champions for Peace, an international group of high level sportspeople, have officially launched the 2021 #WhiteCard campaign. Under the motto “Behind each #WhiteCard, there is a story” they invite everyone to join peace-though-sport movement by sharing #WhiteCard pictures and testimonies on social media.

Many people have been waiting for news on this subject and now we can officially announce that Monegasque Internet users have access to all of Google’s online services in the Google Play store.

This announcement is part of the ongoing development of relations between the Principality and digital leaders within the framework of the “Monaco Extended” programme and with the support of the Sovereign Prince on the occasion of his visit to Google Headquarters in California last year. H.S.H. the Sovereign Prince, accompanied by a Monegasque delegation, visited the Mountain View site to meet Google executives, discuss possible areas of collaboration with the Principality and the ways in which digital companies can make a major contribution to the environmental challenges facing the planet today.

In Monaco, a reservoir with a capacity of 600 cubic meters will be constructed below sea level close to the new district of Le Portier. The reservoir will collect rainwater, which will then be used to irrigate public areas.

Monte-Carlo Société des Bains de Mer is actively pursuing charitable actions to support the Monegasque medical profession during the Covid-19 health crisis, and also for years with the collaboration of the Group’s hotels with local associations such as the Guardian Angels of Monaco, MIR, Restos du Cœur etc.

This April it is with the Solidarpole association that the Chefs of the Group are committing to a solidarity action intended for the Fourneau Economique in Nice, a humanitarian association that comes to the aid of the most disadvantaged through the distribution of meals.

The Princely Government continued the dialogue with the representatives of the parents of pupils enrolled in Monaco (APEM) during a meeting on Tuesday 6th April. Aware that the bringing forward of holidays from Friday April 9th to Monday April 26th may cause organizational difficulties for families, Minister of State Pierre Dartout, and Minister of the Interior Patrice Cellario and the Commissioner General responsible for the Directorate of National Education, Youth and Sports Isabelle Bonnal wanted to reassure the parents’ representatives.
10 April , 2021
163 4 minutes read
Show More
Facebook Twitter LinkedIn Share via Email Print