HelloMonaco selected for you the most interesting news of the past week to keep you updated. Don’t miss anything interesting.

Artcurial has just broken all its prior auction records in its sales this July. This will be music to the ears of Francois Tajan and cement its role as a permanent leading auctions house in the Principality with its dedicated showroom and Offices.

The Princess Charlene of Monaco swimming pool in La Turbie has just recently benefited from renovations amounting to 1.4 million euros to allow people with reduced mobility to enjoy the benefits of swimming. Ecological heating and responsible water treatment have also been put in place.

“Monaco and the Ocean” photo exhibition at UN to mark anniversary of H.S.H. the Sovereign Prince’s accession

On 11 July 2019, H.E. Ms Isabelle Picco, Monaco’s Ambassador and Permanent Representative to the United Nations, officially unveiled a photo exhibition on the theme of “Monaco and the Ocean” to mark the anniversary of H.S.H. the Sovereign Prince’s accession.

The British popstar Elton John is about to launch one of the Summer’s most star-studded events next Wednesday, July 24. It’s a Midsummer Party and Gala that promises to be memorable and he’s holding it in the spectacular Villa Dorane in Cap d’Antibes. 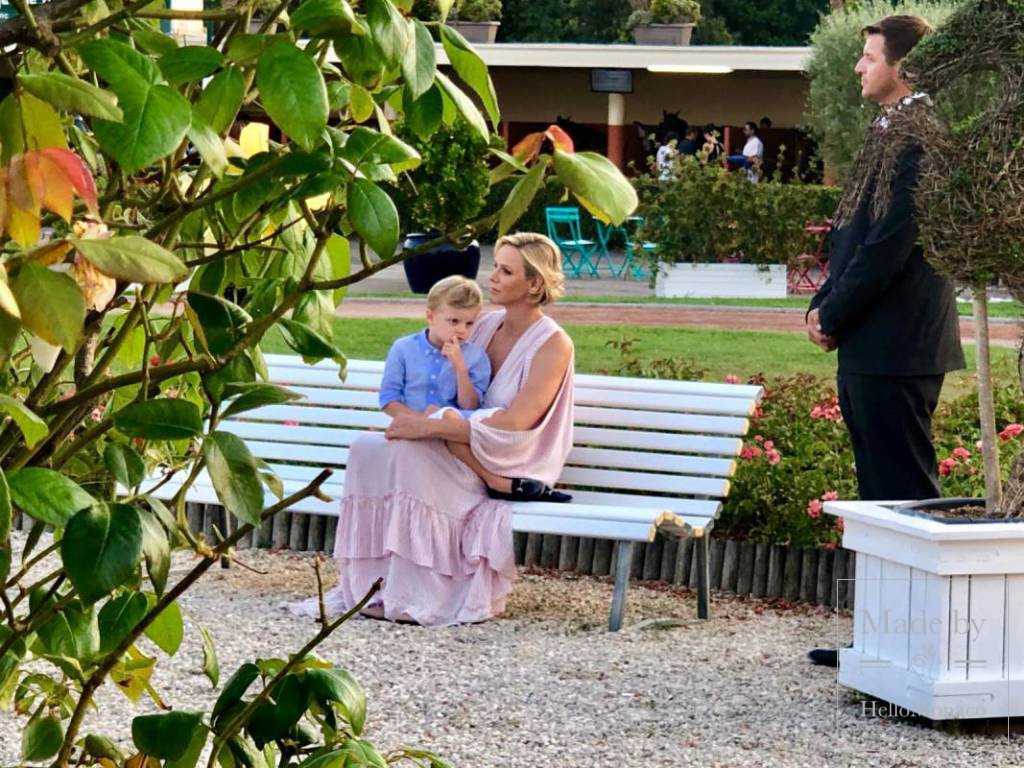 The Princess Charlene Monaco Prize – Charity Race Gala it is the most beautiful and creative idea – in addition to being a race for Charity it is a Trotting Race among charities to decide how much each charity receives. And the patron of the event is regal – it is the Princess Charlene Foundation.

This spring the Principality of Monaco hosted the concert «Russia Loves Monaco» featuring such famous performers as Valeriya, Emin, Ani Lorak and Valeriy Meladze. It was the first event of this kind bringing together several popular singers from Russia in one show. The concert was organized by SBM and in particular The Sporting. It was produced by a well-known Monaco company Berin Iglesias Art, founded by Maxim Berin.