Summer is comming to an end and life on Cote d’Azur becomes even busier. Learn the most interesting Monaco news and stay updated with HelloMonaco.

Nothing like Art has the ability to stimulate the exchange of ideas thus enriching our knowledge. The first edition of the ‘art3f – Salon International d’Art Contemporain’ (art3f – International Exhibition of Contemporary Art) welcomed the Monegasque general public from the 21st until the 23rd August 2020 at the well-known Chapiteau de Fontvieille, transformed for the occasion into a large comfortable artistic hub, in complete health safety.

A Major Transformation of a Neighbourhood, the Grand IDA Project

A significant jump in Monegasque housing units is one of the principal features of the massive Grand IDA development that will transform the current locale.

There will be 160 new housing units by the time the development will be completed in 2023. This is all part of the initiative for a planned increase in housing for Monegasques.

Giorgio I, Prince of Seborga, Prince Marcello I, Princess Nina… It all has a charming ring to it, don’t you think? The Principality of Seborga does exist and is indeed quite close to Monaco, nearer than Èze in fact, but travelling in the opposite direction just across the Italian frontier, north of Ventimiglia and Bordighera. Seborga with its fewer than 400 inhabitants is small. Its status could be called exceptional, almost miraculous and somewhat haphazard. Though a Principality, it clearly lives within the context of the Italian state and is unrecognized as a separate state, except mainly by its own citizens.

Possibly due to some misreading of the number of positive cases in Monaco, which in the past have included non-residents from surrounding communities visiting Princess Grace hospital, Switzerland has placed Monaco on a “watch list” obliging the Principality’s residents to initially quarantine when visiting Switzerland.

The end of the quarantine has given way to an opening of borders and a summer of festivities. Europe appeared to be happily emerging from the pandemic. For a while it has seemed that masks and social distancing and caution with respect to holding large events would keep us all safe from Covid-19. But even as Monaco has kept its discipline with respect to barrier gestures you don’t have to go far to neighbouring towns to see a more relaxed ambiance.

On 12-13 September 2020, two teams of 4 athletes will go up against each other, relaying over a distance of 180 kms between Calvi and Monaco during the 3rd Monaco Water Bike Challenge. HSH Princess Charlene will lead team ‘Serenity’. Yannick Angel, French swimmer and Ambassador of the Princess Charlene of Monaco Foundation, has joined team Serenity. The swimmer has two gold medals from the London Olympic Games in 2012 and three world champion titles to his name.

Ever More Fun at Princess Antoinette Park With The Latest Reopenings

The Princess Antoinette Park is an environmentally friendly place in the Principality and is a particularly popular place for children to play.

Reopened to the public since June 10, the Park has now reached a new stage with the return to service of the multisports ground (free) where the public can play football and basketball. 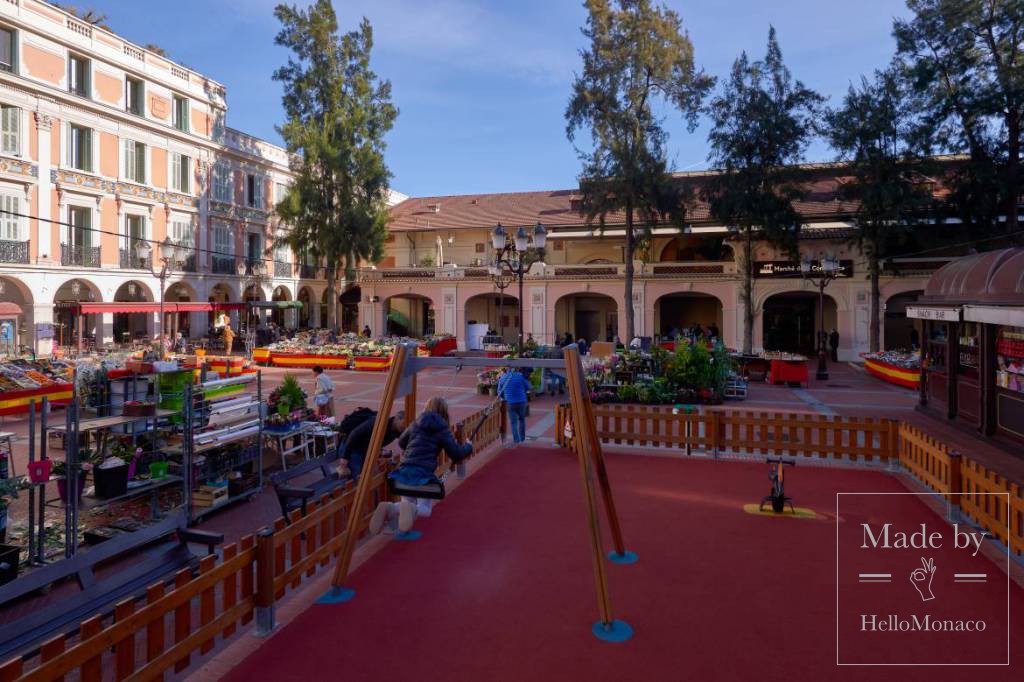 HSH Prince Albert II of Monaco visited folks festivities in the evening of August 21 on the occasion of the 50th anniversary of the Théâtre du Fort Antoine, the Monaco Cultural Affairs Department organized the anniversary evening on the Place d’Armes in the presence of HSH the Sovereign Prince and many personalities.

Flavio Briatore the entrepreneur and celebrity in the public eye internationally in his high profile roles in Formula 1 and subsequently in Billionaire night clubs, who has a home in Monte Carlo, has been hospitalized in Milan with Covid-19, according to the Italian weekly news magazine L’Espresso.

Multiple Italian media sources broke the news, following which staff at the Billionaire in Sardinia are reported as having published messages of affection wishing him a speedy recovery.