New records and new property, arts and galas, combating Covid-19 and fire…it’s hard to follow everything that is going on in Monaco. So me out all the most interesting news in one digest to keep you updated.

A Week of Monte-Carlo Gala Stars dedicated to Planetary Health

Organized by the Prince Albert II of Monaco Foundation, the Monte-Carlo Gala for Planetary Health, dedicated this year to the Ocean, Earth and Humanity, will take place on Thursday, September 24 on the terraces of the Opéra de Monte-Carlo, with as guest of honour, international music icon Sting.

After Leonardo Di Caprio, Orlando Bloom and Robert Redford, it is the artist Sting, winner of 17 GRAMMY Awards who will be recognized this year for his deep commitment to the preservation of the Planet and indigenous communities.

Combating the COVID-19 pandemic is a priority for the Prince’s Government.  In view of developments in the health situation in the neighbouring region, even if, for the time being, the virus seems to be circulating less actively in the Principality of Monaco, the Prince’s Government has decided to put in place certain precautionary health measures in order to ensure the best possible health protection in the national territory.  These measures are intended to be pragmatic and ensure a balance between the imperative need for health security and the essential need to live as normally as possible.

Many students had a nice surprise this back-to-school season when they walked into a building that was freshly renovated over the summer, with a curriculum that includes new and engaging activities. Over the last few months, the State spent 2 million euros on various renovations for Monaco’s schools.

Venturi, the Monegasque manufacturer of high-performance electric vehicles, celebrated the 4th anniversary of its world speed record. On September 19, 2016, the Venturi VBB-3 reached 549 km / h on the Bonneville salt lake (Utah, USA); a speed still unmatched in this category.

The Ballets de Monte Carlo (Les Ballets) give us reason to cheer. It’s as if they have the powers to command the retreat of the pandemic and create a world where the performing arts and culture reign supreme. Their repertoire for this season, taking us to the New Year, is truly inspiring centred around an array of works by Jean-Christophe Maillot. 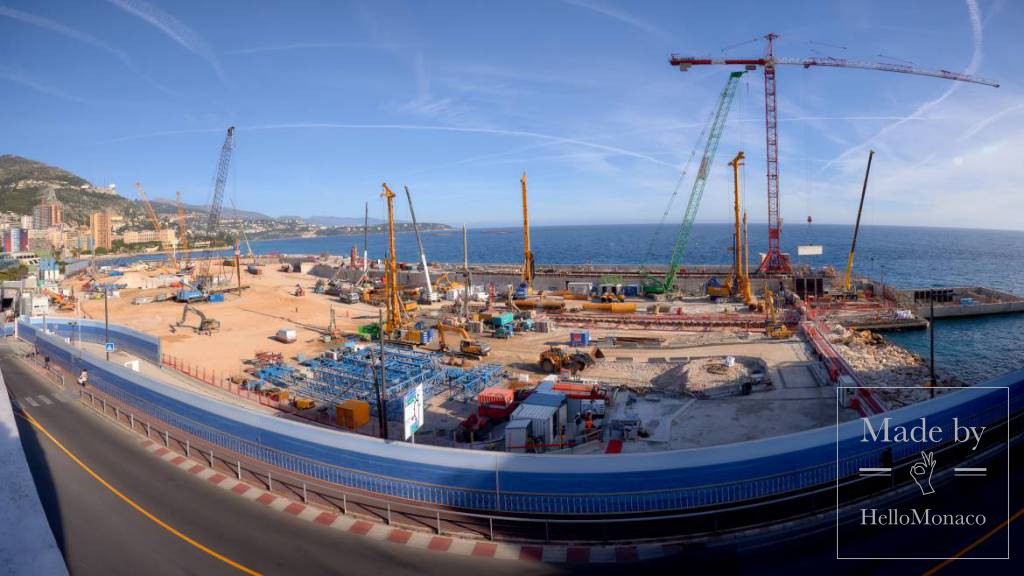 Property on the developing Anse du Portier project, the Principality’s new eco-district, will be costing buyers €100,000 per square metre, according to independent property specialists in Monaco. The district will extend the Principality’s existing coastline and spans from the Grimaldi Forum to the Formula One tunnel.

Monaco has opened a new public COVID-19 screening centre at Espace Léo Ferré.  The site comes at a time when Monaco is faced with an increasing number of COVID-19 cases, both locally and in neighbouring regions.

The new testing site is currently accepting patients with prescriptions, with quick results obtained within 36 hours maximum. The centre is for people with COVID-19 symptoms who do not require hospitalization and for those who have come into contact with infected individuals. Early detection is, according to the WHO, the best way to stop the spread of the virus, as populations are urged to “test, isolate and trace”.