It’s been another busy week in Monaco. Learn what’s going on with HelloMonaco and don’t miss anything interesting…

An amazing music event is about to be staged in the heart of Monte-Carlo. Cecilia Bartoli and the full ‘Musiciens du Prince-Monaco’ (Musicians of Prince-Monaco) orchestra will inaugurate the new designed Monte-Carlo Casino Square on Saturday the 19th September 2020 at 7:30 p.m. This unique concert upon reservation, sponsored by Société des Bains de Mer and Opéra de Monte-Carlo, is intended to be remembered in the history of the Principality. The world-famous Mezzo-Soprano, known as one of the most virtuous voices in the world, will perform with a special musical ensemble made of the best international musicians playing ancient instruments.

It’s not the first time that tensions have bubbled up into disputes at Nice airport – whether it be the taxis or private car services (VTC). This time it is some of the VTC drivers in France (Voiture de Tourism avec Chauffeur) who are riled up. VTC drivers unlike taxis with their lighted taxi signs, typically do not have distinctive markings, and are not hired impromptu on the street, nor are they typically metered. They are booked in advance for a quoted price per journey. There are about 4000 of them to choose from in the Alpes Maritimes. Some of them are upset with the regulations in Monaco which they allege give Monegasque VTC services an unfair advantage within Monaco. The French drivers have to buy a special license to work in the Principality – it is a “vignette” sticker.

The 19th edition of European Mobility Week is here to entertain and inform us from September 14 to 20, 2020. The aim is to make European citizens aware of new modes of travel. Several initiatives are being launched by the Prince’s Government…

Masks are now mandatory in Monaco in the following areas

Wearing a mask in public is now mandatory in Monaco. On 12 August 2020, the government of the Principality made a ministerial decision to make face masks mandatory in public areas. These areas have been defined as ‘places open to the public, on public transport, in queues and in certain outdoor areas’.

Delays and Changes for Grand Ida and Testimonio II bis 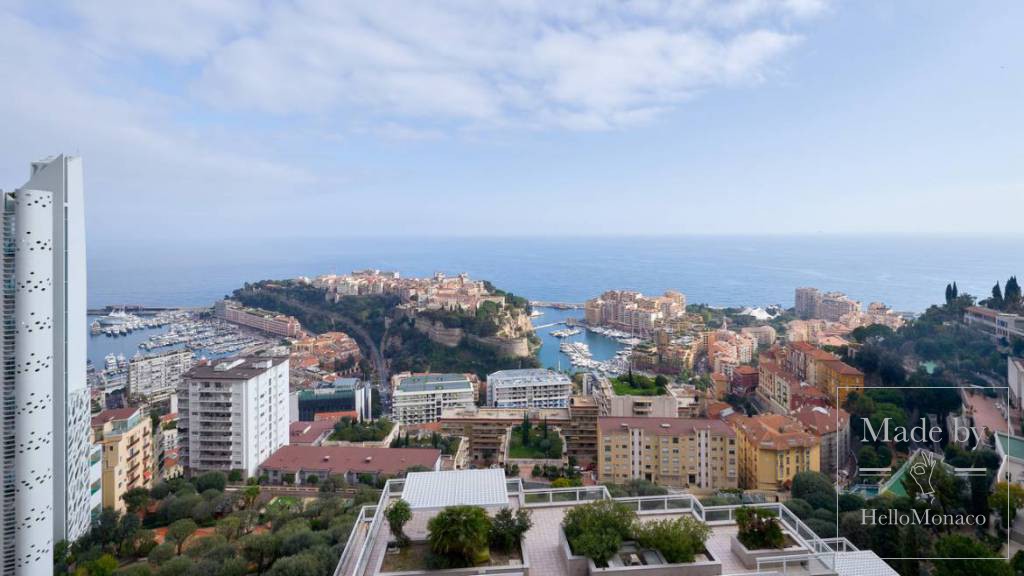 Monaco’s major housing projects have been adversely affected by the current health crisis. The Grand Ida and Testimonio II bis construction projects, which are part of Monaco’s National Housing Plan, are facing some changes and justifiable delays.

Students at the Prince Rainier III Academy of Music and Theatre will be beginning the 2020 school year with a new director: Jade Sapolin. Classes have been pushed back this year and will be resuming in October.

On the occasion of the celebration of its 20 years Monaco train station is racing down the track of innovation.

The Monaco-Monte-Carlo great architectural showpiece celebrated its 20th anniversary on Monday September 14th. The modern – and underground – version of the Principality’s railway station was in fact inaugurated in December 1999 by Prince Rainier III.

Youth activities Spring Into Action at the Monaco Media Library

The Library specifically has young people in mind during this back-to-school period. So it is reopening the Caroline-Ludothèque Library and resuming all of its youth activities.

Children and youths can go there on Boulevard Albert1 from Monday to Friday, in the afternoons, from 1 p.m. to 6.30 p.m. to register and borrow books.