Another busy week in Monaco is coming to an end and here we gathered together the most interesting news. 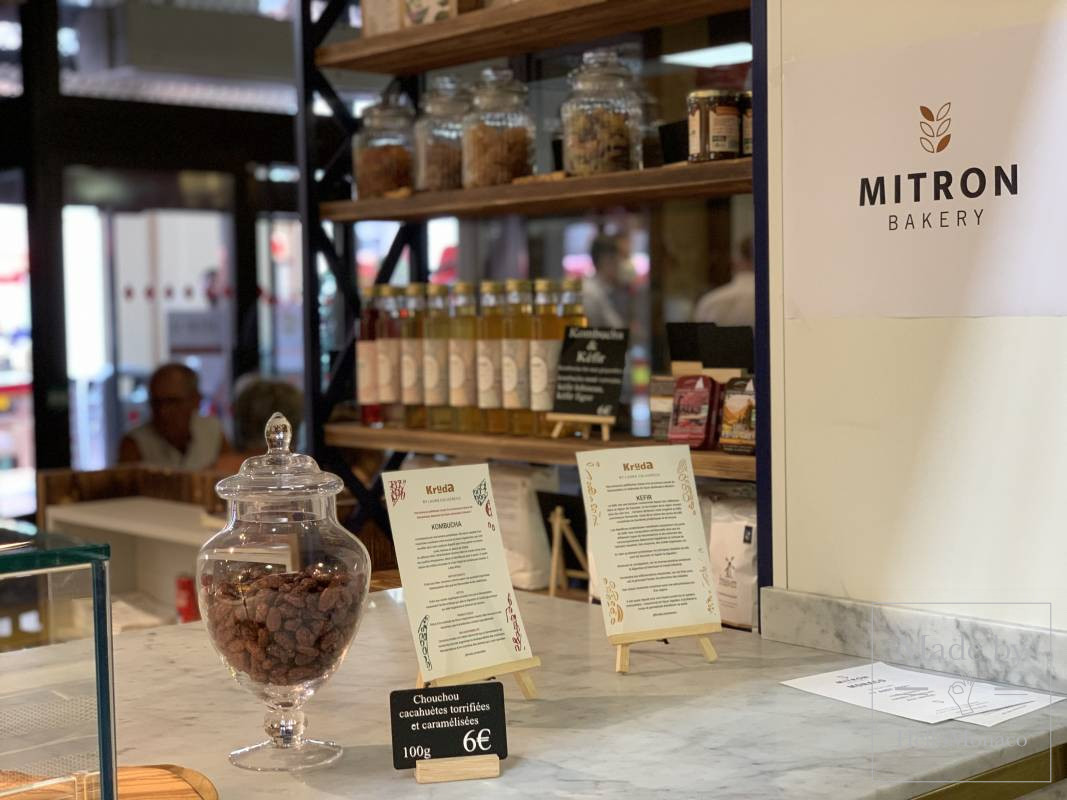 An exciting new bakery has just opened its doors at Monaco’s Condamine market last week, created by three-star chef Mauro Colagreco. The much-anticipated Mitron Bakery has replaced the Riviera pastry shop kiosk at in the market hall located on Place d’Armes, and has already received rave reviews by people all over social media.

Chef Mauro Colagreco, who is also behind the three-star restaurant Mirazur in Menton, has introduced a modern way of baking using traditional and sustainable methods to Monaco. Breads and pies, as well as pastries made with seasonal produce, such as Menton lemons and apricot tarts, are created using home-made flours and ancient grains.

The limelight was switched on the Monegasque stage in the last week to kick off the most significant theatrical gathering of amateur artists from all over the world, as the result of a long tradition since 1957 for the initiative of Studio de Monaco, association of true fans of theatre. The 17th edition of the “Mondial du Théâtre” (World Festival of Amateur Theatre), performed every-four-year, under the High Patronage of the Sovereign Prince, moved on Monaco’s theatre network from the 17th until the 22nd August 2021.

The goal announced at the start has been achieved! It was at 23:03 Monday 23rd August after 59 hours 3 minutes 8 seconds that Guido Miani from the Yacht Club de Monaco associated with Furio Benussi crossed the finish first in elapsed time to take line honours of the 16e Palermo-Montecarlo on Arca SGR. Sailing with his son Daniel and nephew Francesco Vauban it is his fourth title on this Mediterranean classic, having won it twice in corrected time (2007 and 2008) and elapsed time (2013).

There is an explosion in Esports and football is one of the prime centres of this growth in digital sport and gaming featuring prominently, of course, AS Monaco. From popular multiplayer games to esports tournaments, the online/mobile gaming sector has become one of the biggest online businesses.

AS Monaco as one of the great global Clubs with the appetite to go head to head with the likes of Bayern Munich, Liverpool, Manchester City, Juventus, Barcelona and Real Madrid has been expanding its involvement in Esports recently with two new partnerships

The humanitarian situation is worrying in much of Afghanistan. Following a call from the International Committee of the Red Cross [ICRC] to come to the aid of the local population, the Monegasque Red Cross immediately released the sum of € 100,000.

The news at the end of August has shed light on a worrying humanitarian situation in Afghanistan, and the needs of the population will increase following the recent fighting and the flight of hundreds of thousands of people.

At the initiative of its President, the Monegasque Red Cross immediately reacted by releasing the sum of € 100,000 for the ICRC’s action in Afghanistan.

Did you know that Monaco is a power in Rugby 7s and has more than a fighting chance to qualify for the Paris finals in November.

After the first of three qualifying rounds on August 14 in Aix-en-Provence the Principality lay seventh out of 16 teams so had already definitely positioned itself well in the running. Because at the end of these three rounds, the best eight teams will be selected to play in the final stages in Paris at La Défense Arena in November.

They even managed against all odds, by creative effort in making their program a little shorter, to have a successful festival in 2020! So you can imagine what a success 2021 had in store.

The International Organ Festival of Monaco flew relatively unconstrained this summer, dancing on air for its 16th edition, having no problem in also abiding by the Principality’s Health Protocols. It is a source of great artistic and musical encounters and always very much worth exploring. And it is free.

As the new school year begins – a time which for many people means returning from a break outside the Principality – and in a bid to prevent a further resurgence of the epidemic, the Prince’s Government strongly recommends that residents, employees and children who attend school in the Principality should get tested on their return from holiday.

Preventive testing on return from holiday can quickly break a chain of infection.

Destiny can put a spoke in the best-laid plans, especially those of Venturi’s Edoardo Mortara who had a fighting chance to win the Formula E World Drivers Championship in the final race of the season in Berlin.

As we have seen so often this season, notably during the Formula 1 Grand Prix too, you can be the best driver together with piloting a dream-racing car but accidents that play havoc with your best plans come out of nowhere. There was just a three-point gap to overcome and Mortara would be holding the world championship trophy. It was not to be.