This summer is very busy in the Principality and if you you think you might have missed some news, here is a quick reminder of what was going on this week in Monaco.

The 72nd Monegasque Red Cross Gala took place in a fresh new environment with a special outdoor concert by Jamie Cullum. Prince Albert II and the Princess of Hanover used the Principality’s current health restrictions to their advantage and brought the Monegasque Red Cross Gala out of its traditional venue, the Sporting d’été, and into the open air of the Place du Casino.

The Gala was cancelled last year due to the pandemic, but was able to go ahead this year in spite of restrictions. Five hundred people enjoyed the open-air show, which marked the start of a new era for this charity gala, one of the Principality’s most iconic events.

Laying of the first stone, New Beausoleil slip road on the A8 motorway

Recently, the ceremony was held to lay the foundation stone for the work on the new A8 motorway slip road, at the service access of Beausoleil.

This development project, the work of which will be completed in 2022, aims to improve the service to Monaco and respond, in part, to traffic and travel time problems, but also to the safety challenges posed by crossing the river Turbie.

Charles Leclerc keeps pulling off semi-miracles while Ferrari play catch up to Red Bull and Mercedes’ superior race car engineering this season. And he almost pulled off the 100% miracle at the British Grand Prix. You would expect P5 to be an excellent result, once you discount the four faster cars of Red Bull and Mercedes. That does not account though for Charles driving skill and the “anything can happen” realities of racing round bends at break-neck speeds. Unpredictability was the watchword at the British Grand once qualifying was out of the way.

Meet the Six athletes who will represent Monaco at Tokyo Olympics

Prince Albert II presented the six athletes who will be representing Monaco at the Summer Olympic Games in Tokyo. Onstage at the Principality’s Yacht Club, the six excited athletes, three men and three women, were dressed in matching red and white outfits as they listened to encouraging words from HSH the Prince, who is a member of the International Olympic Committee and a former Olympian.

Miracles in this era of Covid do happen and Cannes Film Festival is one of them. What at one time seemed against the odds instead resulted in a complete turnaround and many stars were presented and had their time in the spotlight on the red carpet. What a breath of fresh air and liberation.

On the stage of the Grand Théâtre Lumière, the Master of Ceremonies, Doria Tillier, was joined by the Feature Film Jury chaired by Spike Lee and composed of Mati Diop, Mylène Farmer, Maggie Gyllenhaal, Jessica Hausner, Mélanie Laurent, Kleber Mendonça Filho, Tahar Rahim and Song Kang-ho, for the announcement of the 2021 Awards.

Aware of the persistent difficulties experienced by the Principality’s economic players and taking the international health context and the length of the crisis into account, the Prince’s Government, in consultation with the National Council and Monaco City Hall, has decided to grant free Occupation of the Public Highway (OVP) for the terraces of restaurants and shops concerned, for the period of January to September 2021 inclusive.

In practical terms, the City Hall will grant a 50% discount on the OVP, and the State, through the Economic Recovery Support Commission (CARE), will cover the remaining 50%.

An extraordinary strip of land in between Italy and France has remained almost unchanged for millions of years, nestled by a rocky wall of Upper-Jurassic dolomitic limestone about 100 metres high overlooking a mirror-of-emerald strip of the Mediterranean, in the proximity of Italy. This site called Balzi Rossi is also in the vicinity of Monaco and is named after the ochre colour of its cliffs. It is one of the most famous Palaeolithic sites in Europe, representing a relevant ‘monument’ of human history for experts on prehistory. This place was first mentioned by the naturalist Horace-Bénédict de Saussure at the end of the eighteen century. It took on great importance, starting from the first half of the nineteenth century on the impulse of the Grimaldi Family whose territory extended as far as Menton until 1848. A treasure of knowledge, made of twelve sites, it has been preserved for us despite some damage caused by the new railway line construction and Second World War bombing.

The countdown to the long-awaited Olympic Games has begun in the Principality and the best athletes from different sports disciplines are giving their best to qualify for Tokyo 2020, which has been postponed to 23rd July 2021 due to the pandemic lockdown. A close relationship between sportspeople and Monaco is embedded in the Principality’s culture due to the Sovereign Prince’s genuine passion for sport. Prince Albert II of Monaco, in fact, has always been fond of sports since his youth. As a member of the Bobsleigh national team, he attended the Winter Olympic Games five times, from the 1988, Calgary Games, to the 2002, Salt Lake City Games — one of the few Heads of State to share this primacy. Moreover, he competed twice in the legendary Paris-Dakar rally in 1985 and 1986. His institutional roles within the most prestigious international Sports Bodies reflect his personal commitment in boosting education, peaceful coexistence and sustainability through sporting values which is always evolving. He lends great support to the athletes who attend all the very many prestigious challenges that give witness to his passion. Despite being a small Country Monaco offers every kind of facility for sportspeople, both amateurs and professionals, and every year the Sportel Awards are organized to strengthen the bond between Sports and the Media.

Three World-Class Motor Races in the Principality Every Year 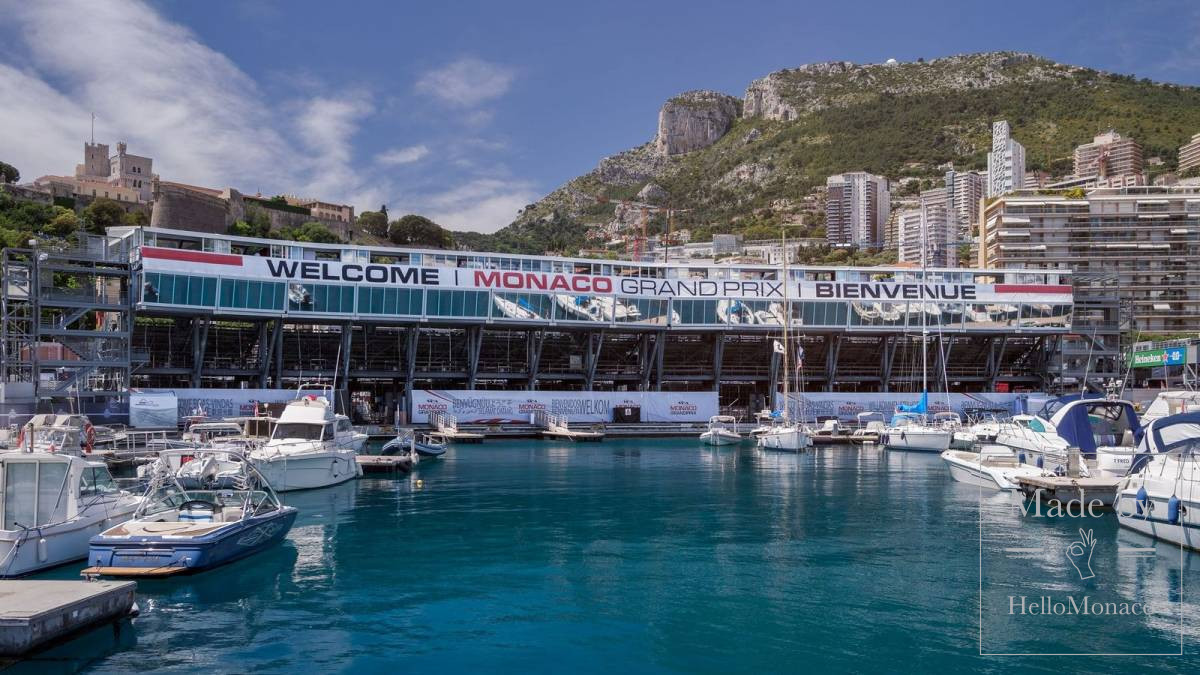 Three world-class motor races at least! That is the clamour after 2021’s successful launch of multiple international events this spring. And Motor Racing’s ruling aristocracies were listening.

First, a rumour then a roar, the Monaco Formula E, E-Prix, is now to be run every year, instead of every other year.

The rumour had been running since the conclusion of the 4th E-Prix. Will Portuguese Antonio Felix Da Costa (DS Techeetah) score a double and win the fifth Monte Carlo E-Prix in 2022 after capturing the 4th this May.

Jimmy’z Monte-Carlo is up and running again. That’s a signal that the good days are back. Jimmy’z is offering us a star-studded lineup for this highly anticipated 2021 season.

After 16 months of closure, the most iconic club on the Riviera opens with a bang. The program brings together all the biggest stars of clubbing. The talented resident DJ duo Ollie and Solly are on hand to create signature “Made by Jimmy’z 2021” evenings, with a team of resident dancers, inviting some of the most popular international artists of the moment. The 2021 season is rich in events to enchant the Monegasque Night.