Every year during the holiday season, visitors flock to Monaco’s dazzling Christmas village, but with the ongoing pandemic making crowds and gatherings a health risk, this year’s Christmas village will be a little different.

The Christmas village will be smaller than previous years and launched with the public’s safety in mind. From 4 December 2020 to 3 January 2021, four children’s attractions will be available: Hook-a-duck, the traditional Carrousel ride, a new merry-go-round called the “balade en caribou” and another ride in the shape of a tree. The ice rink is also slated to open on 4 December.

Did you know that due to an outstanding initiative, all of the Principality’s cultural organisations will be offering performances at a special rate.

All performances by an array of the Principality’s cultural institutions can be attended for only €5 each throughout November, including for the remaining seats in the case of the Monte-Carlo Philharmonic Orchestra.

The pond at the Princess Grace Roseraie has taken on a new life – an Ecolife. Hidden beneath it are huge filtration rooms filtering desalinated sea-water. In time the water can also be used to water the roseraie.

The turtles, fish, swans and ducks probably are amazed how their natural home has become less murky. Hopefully, they won’t miss the stagnant water of the past and will bask in their refreshing newly renovated pond.

TV’s “Once Upon a Time in Monaco”: Glitter and Romance at the Casino and Hotel de Paris

“Once Upon a Time in Monaco” filmed at the Casino de Monte Carlo last year made its riveting debut on prime time TV (TF1), Monday night, November 2nd.

A Telefilm directed by Frederic Forestier it is an amazing story about a larger than life character Medhi who started out life living with his mother in La Corneuve in the suburbs of Paris. 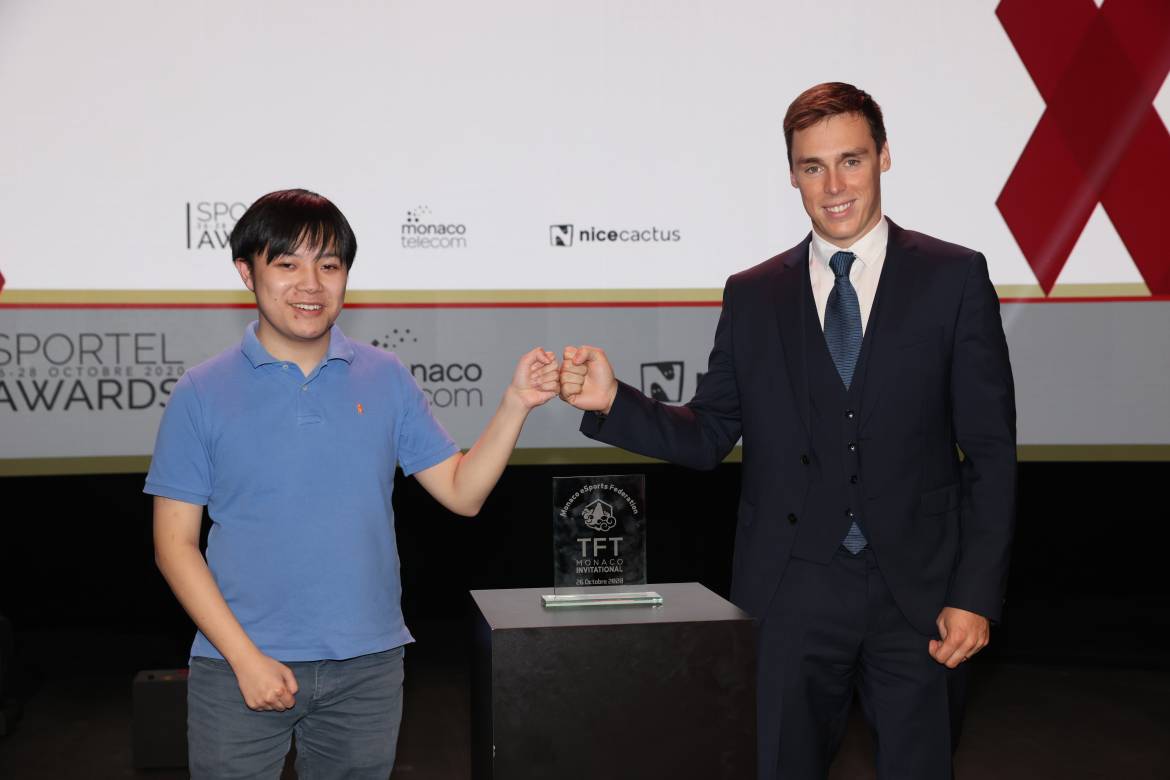 Louis Ducruet was welcomed into the Nottingham Forest Football Club, the oldest English professional football club from West Bridgeford, Nottinghamshire. The Club was founded in 1865 and it is one of the ten most successful clubs in the history of English football and a world legend.

The Nottingham Forest FC are pleased to welcome Louis Ducruet, who has joined the club as an advisor for international projects!

The Monaco Economic Board brought together 150 business leaders for their annual general meeting, held at the Yacht Club recently. After being postponed since March due to COVID-19, the meeting was an opportunity for business leaders to discuss the Principality’s economic recovery plan and take stock of the MEB’s accomplishments over the past year.

Remembering the Honorary Consul of Monaco to Russia (Rostov on Don) 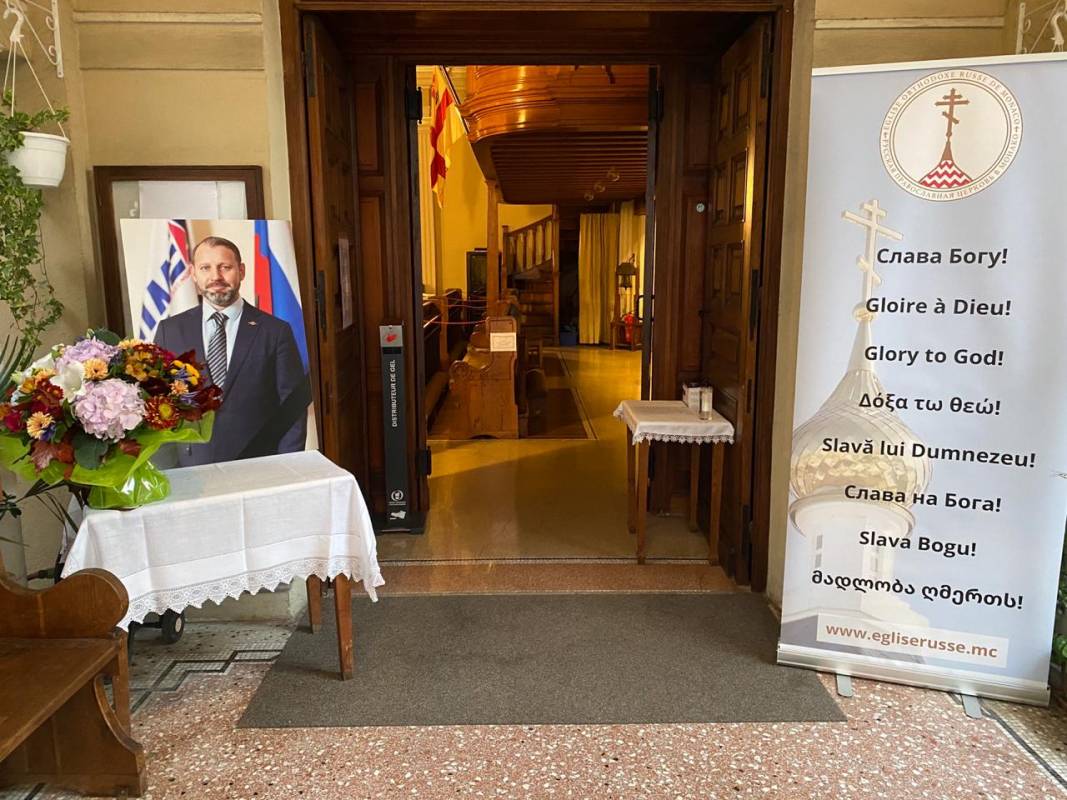 On Tuesday evening, October 27, the Russian Orthodox Church of Monaco (EORM Association), held a memorial service for the recently departed Honorary Consul of Monaco to Russia (Rostov on Don), Andrei Myshkovets, who passed away from coronary thrombosis on the 22 of July 2020.

Join In the 21st No Finish Line: It’s Going Global for the Children

For 20 years, this great charity race has taken up every challenge and mobilized thousands of participants, to exceed 3 million kilometres travelled and collected more than 4 million euros donated to projects to help sick or disadvantaged children.

Following tourism professionals and guests’ votes acclaiming an exceptional service provided by all the teams at the Fairmont Monte Carlo throughout the year, an ability to bounce back at any time and an unrivalled passion for the business, the hotel was recognized on occasion of the World Travel Awards 2020 as Monaco’s Leading Hotel 2020.