This is a giant Expo with an expected 25 million visitors and Monaco is playing an important role in it with potentially 7200 visitors per day. It is in Dubai 2020 and the countdown is now only 250 days thereabouts to be ready for next October for the Expo itself which will last almost 6 months (173 days to be exact).

Fans of Charles Leclerc will now have a unique opportunity to meet the young Monegasque driver during this year’s Monaco Grand Prix, as well as during the French Grand Prix. 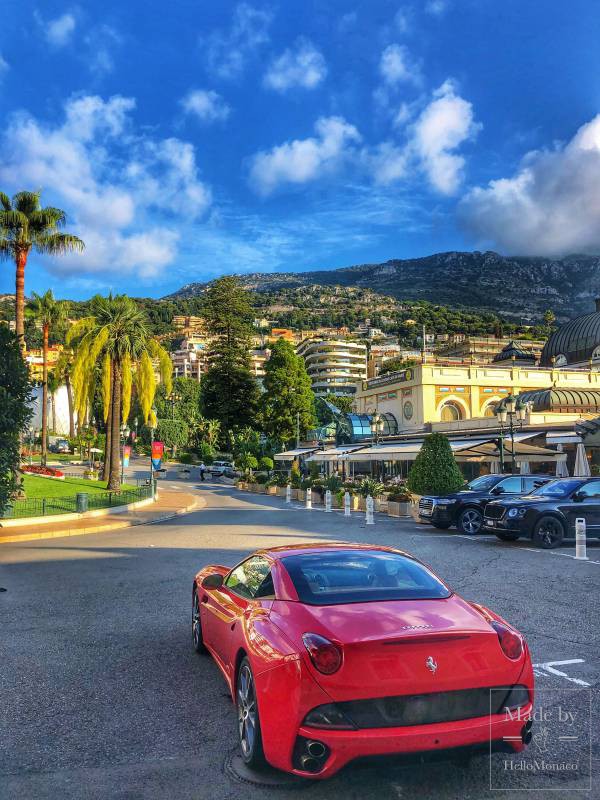 Princess Antoinette Park near the Jardin Exotique which has lots of fun activities for children is fully open again after some major improvements to the grounds, started last October. There are abundant activities for very young children up to 9 years of age (games, swings, sand pits, etc.)

Artcurial hosted its first auctions of the year

On 14, 15 and 16 January, Artcurial hosted its first auctions of the year, Watches, Jewellery and Vintage Hermès in the splendour of The Hermitage Hotel. This new edition confirms the great interest of international collectors whose enthusiasm acquired a total of €6.1 M / $6,8M$, with 5 lots sold above €100,000. This auction session was marked by the noted yearly progression of time piece sales, strengthening Artcurial’s position as key player on the luxury market.

There has been a major vote of confidence in the Monaco Economic Board with an eye-catching increase in the Principality’s contribution to its budget of 400.000 euros. That’s just over a 40% increase, taking the Government’s total subsidy of the MEB’s activities to 1.39 million euros. That’s good news for the organisation newly led for a year by Chief Executive Guillaume Rose and for its President and Chairman Michel Dotta.

Monaco and the World’s Most Expensive Apartment Is Rented 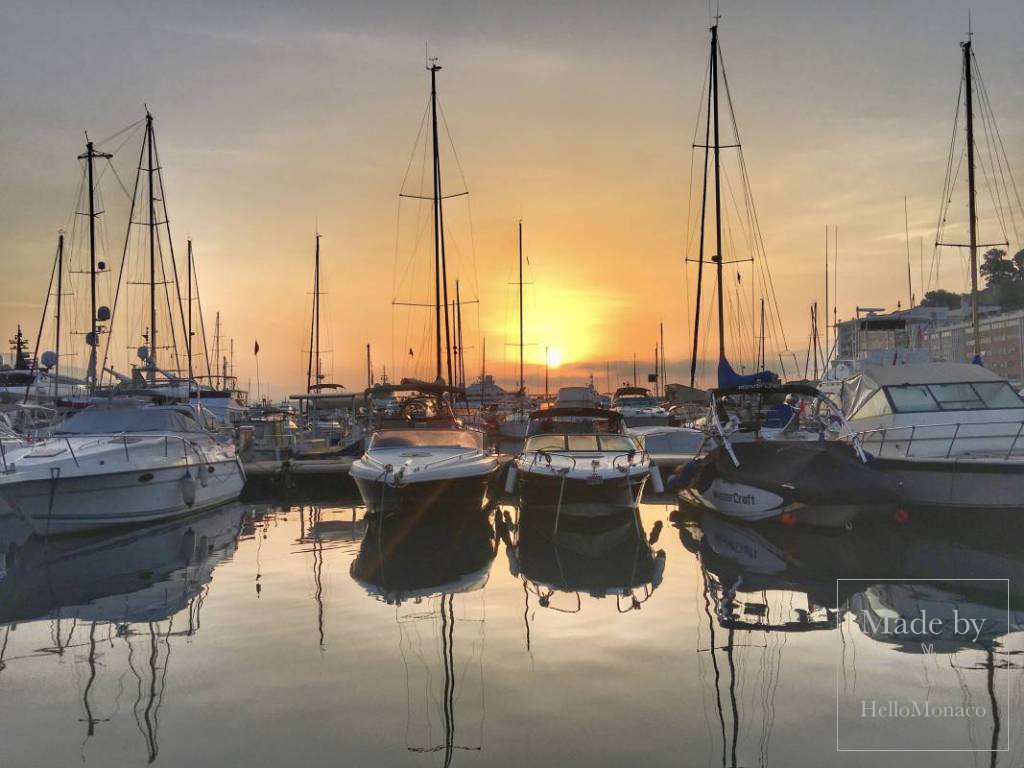 Not just a penthouse, not just a tower penthouse, it is a “sky tower penthouse” justifiably called as it soars above everything around it. On the market since 2015 it is the darling of those that follow the most expensive apartments in the world. The OdéonTower penthouse did make number one on the list at its sale price for a mind-boggling 300 million euros or thereabouts.

It’s not just French and Italian food that Monaco is famous for. And ever since Marco Polo visited China there has been fierce competition over whether European cuisine or Asian cuisine is the finest in the world. Luckily in Monaco we are spoiled for choice.

Many efforts with regard to environment and sustainable development are involving various levels of the Monegasque society and key professional sectors like mobility, waste, energy supply and buildings. The Sovereign Prince and the Princely Government are strongly committed to make the Principality the first carbon neutral country by 2050. Architecture is playing a pivotal role in re-planning the urban fabric but also industrial design is a pillar in this eco-evolution. The MDO Montecarlo Prize 2019 awarding ceremony, under the high patronage of H.S.H. Prince Albert II of Monaco, was held at the Yacht Club de Monaco on the 23rd January 2020, being a meaningful step forward.

The International Circus Festival of Monte-Carlo in awarding its prizes for its 44th edition this 2020 will be warming the heart of its founder Prince Rainier III. His joy, the traditional circus, lives on presided over by Princess Stephanie who herself has received the ultimate prize the Golden Clown in recognition of her dedication to her Grandfather’s passion, the Circus.

A momentous occasion recently occurred at the Principality’s National Council building when Charles Leclerc was presented with the Monaco Medal of Honour by President Stephane Valeri.

In front of elected officials, members of the National Council and the president of the Automobile Club of Monaco, Stephane Valeri praised F1 driver Charles Leclerc.  Charles Leclerc was accompanied by his brother, Arthur Leclerc, who has just joined the Ferrari Driver Academy and his family for the proud moment. Last season, the young Monegasque came 4th in the 2019 Formula 1 World Championship and came first twice: at the Belgian Grand Prix and at the Italian Grand Prix.