The first week of the year is over. We are drawing results and in case you were too busy this week to follow the news, read our digest and stay updated.

Monaco’s Nativity Trail at the Palace: Joyful and Triumphant

Something magical happens on the Rock every two years at Christmas through the New Year. And as uniquely challenging as 2020 has been, nothing was going to stand in the way of the Principality’s exclusive exposition of Nativity Scenes from Fabienne Mourou’s collection. She has over 200 stored in Monaco, some of which were handed down through her family and which she passionately extends whenever she may travel and stumble across another gem.

Jean-Christophe Maillot is about to offer you intimate glimpses of the Ballets de Monte Carlo. Nothing will ever compare to being at a live performance but imagine also getting to know the ballet dancers, how they spend their day, their training programs, flavours of their individual personalities. They are about to have their own digital platform. But given it is Jean-Christophe Maillot it will not be like any other.

It will not resemble the wide angle broadcasting of live performances that other ballet companies have tried – because something is missing from the live ambiance in those broadcasts. Jean-Christophe Maillot and “Les Ballets” are never about less than the best, never devoid of originality.

Originally priced at $160,000, bids on the watch took off faster than an F1 car and rose to an outstanding $2,208,000 (beating the previous record of a “Monaco” at public auction). The identity and location of the winner have not been revealed.

You probably thought after the New year that the holidays were over. Technically, no — not until January 6, when Christians all over the world celebrated Epiphany. In some places, the day is known as “Three Kings Day” after the wise men, or Magi, who, the Bible says, brought the infant gifts and proclaimed him the Son of God. In other places, the day is known for giving gifts, for extremely cold baths and for biting into babies. Let us explain.

First vaccination against Covid-19 in the Principality

The first vaccination against Covid-19 has taken place already in Monaco at the Hector Otto Foundation – before the New Year.

At 5:00 p.m. on December 31, 2020 Yolande, 94, the eldest of the volunteers, was the first Monegasque resident to be vaccinated in the Principality.

Vaccination prioritizes, initially, senior residents over 75 years of age in institutions or also those over 75 years and resident in Monaco. They will have initially received a letter from the Government inviting them to contact the Covid Call Center (92.05.55.00) should they desire to fulfil their wish to be vaccinated. They will then be contacted for a vaccination appointment at the Léo Ferré Centre. 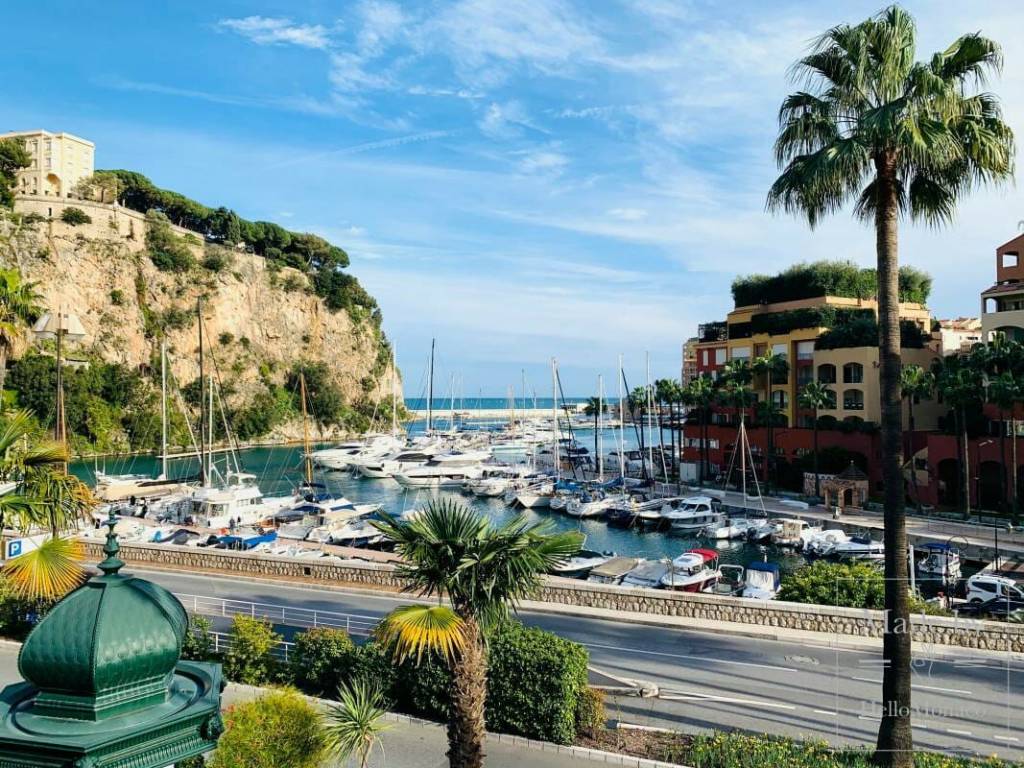 By 2027, if there are not unforeseen hitches there is another giant Monegasque project scheduled to be completed. This particular one is not the current expansion of the Principality into the sea but rather on land linked to Monaco’s first extension into the Mediterranean. It is the renaissance of the Fontvielle shopping centre with the opening of 70 to 80 stores on four floors and a multiplex cinema with four screens and Public Meetings are underway.

Price Reductions Galore: Monaco is First Out of the Blocks in the New Year Sales Race

It’s a tradition and one in which Monaco is ahead of the pack. New Year sales have already burst into bloom and the customers are off to a flying start. And if it really were an Olympic event Monaco definitely would have been first out of the blocks this year on January 2nd, soon to be followed by Italy racing on their heels. But what has happened to France? France must have decided it is an endurance race and saved their energy for a late run, because instead of, as per tradition, opening their sales this week they are keeping their powder dry until January 20th.

A great Christmas and New Year’s present for basketball fans. La Roca leads the league. We knew there would be something good to remember about 2020 as it closes out.

Monaco took the lead in the French Elite Basketball Championship by winning against the Boulazac BBD (77-71). So now we know Monaco can vanquish even the mythical red lanterns five times consecutively. The New Year is shaping up much better in the Principality than in Dordogne!

Nearly 3 months after storm Alex, H.S. Prince Albert II travelled to Breil-Sur-Roya on Monday, December 28, 2020, to show his support and solidarity with the people from the valleys devastated by the disaster.

The Sovereign Prince – also accompanied by the Monaco Red Cross – met with storm victims, volunteers, associations and relief bodies working to secure the supply for the most isolated populations.

New Measures By Monaco In The Battle Against Covid-19

The evolution of the health situation over the past few days shows an active circulation of the virus in the Principality of Monaco according to the government. As the Christmas holidays – which have tended to increase social interactions – come to an end, the number of people testing positive is on the rise.