These days are buzzing with celebrations of the Monaco National Day and here are some other news that might be interesting to you.

Monaco National Day at the World Expo in Dubai 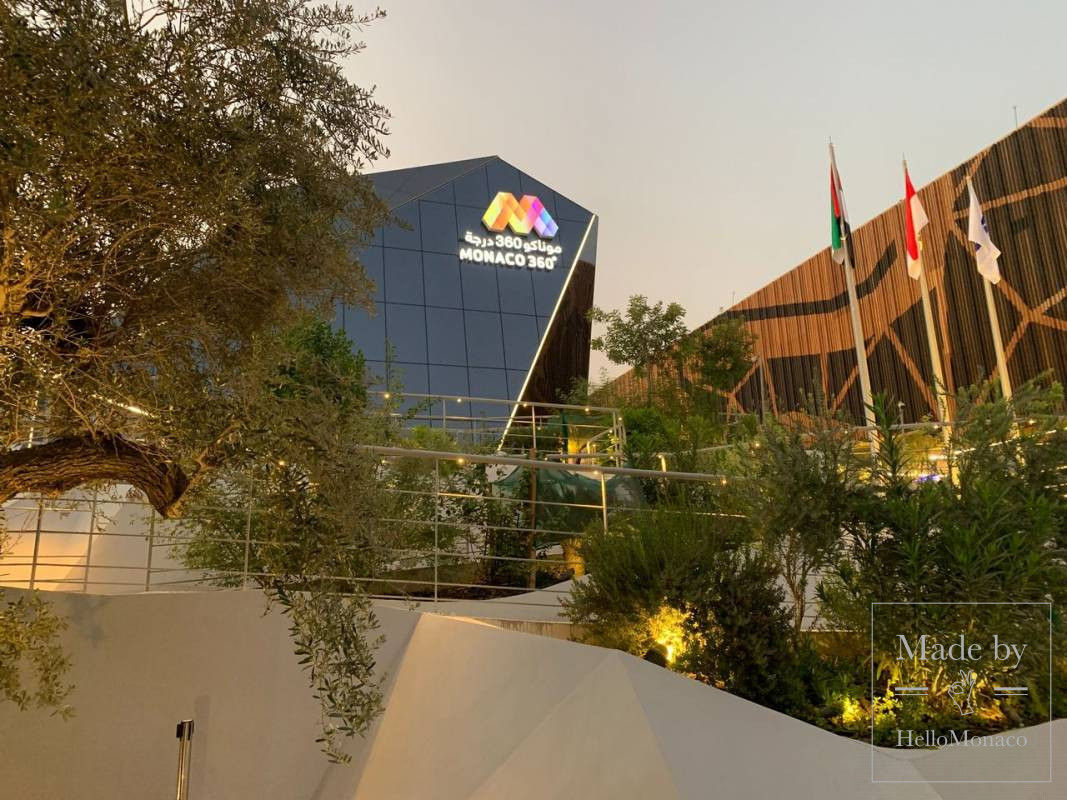 Today Monaco is celebrating its National Day with an official program of festivities prepared for its residents and guests. However the first to celebrate this Monegasque national holiday was Dubai where at the World Expo the celebrations took place as early as last Saturday in the presence of the Princely family.

On Saturday, November 13th, the Principality of Monaco has been in the spotlight on the occasion of its National Day at the World Expo “EXPO DUBAI 2020”. Throughout the 182 days of Expo Dubai, each participating country has a dedicated day.

In view of the health situation, H.S.H. Prince Albert II has decided to extend and widen the use of the health pass until 25 February 2022, i.e. after the February holidays. These decisions follow on from the proposals of His Government, drawn up in consultation with the National Council.

In Brazil Ferrari made a great step forward to squeeze out McLaren for a podium place in the Constructor’s Championship. At the Chequered flag, this is how it finished: 18 points for Scuderia Ferrari, just 1 for McLaren. The advantage in the standings is now 31.5 points. Well done Charles and his team-mate Carlos. Here it is – step by step as it happened.

The restaurant STARS’N’BARS in Monaco has received a National Energy Globe Award for its participation in the 2020 European Week For Waste Reduction (EWWR). The prize was announced on Monday at the Climate Summit COP26 in Glasgow by the Energy Globe Foundation, a global forum for ecological change to foster awareness about the good sense of sustainable action.

The digital transition has been steadily changing our way of life in Monaco, with more changes on the horizon. Almost three years ago, the transition, also known as Extended Monaco, has been accelerated due to Covid-19. In many countries around the globe, the pandemic has demonstrated a need for efficient and secure digital infrastructures, and the Principality is right on the digital leading edge when compared with other European countries.

Historic Day for Josephine Baker will be Celebrated in Monaco

A historic day is quickly approaching, on 30 November 2021, Josephine Baker’s name will join the Pantheon monument in Paris, making the entertainer and World War II hero the first Black woman to get the country’s highest honour. And that honour will be celebrated in style here in Monaco.

For the occasion, the Monte-Carlo Société des Bains de Mer will be paying tribute to Josephine Baker with an evening at the American Bar in the Hotel de Paris. This mythical location has welcomed the greatest personalities from around the globe and will be the perfect backdrop for this incredible moment in the singer’s legacy. 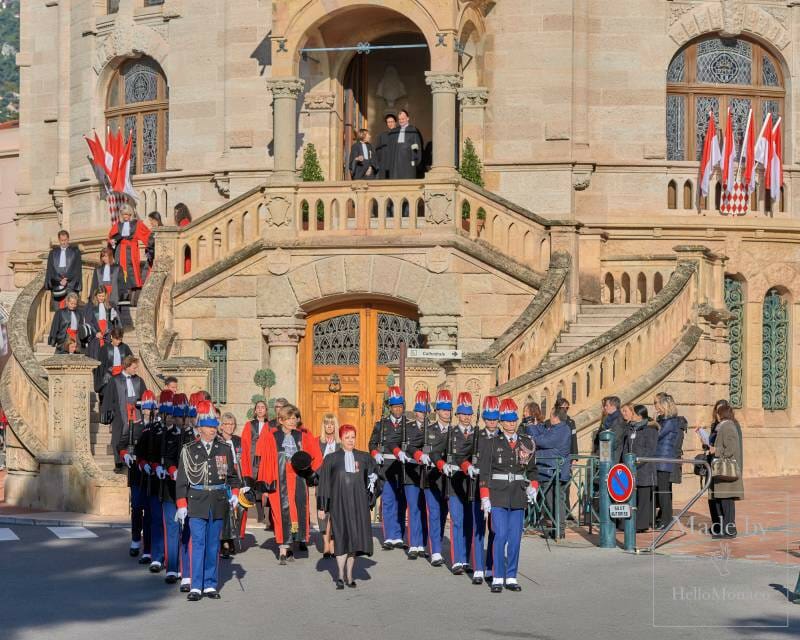 Their Serene Highnesses have both decided that a period of calm and rest is necessary to ensure the very best recovery for Princess Charlene’s health. Having battled with poor health over the past few months, the Princess is currently convalescing and will continue to do so for the coming weeks, allowing Her time to recover from a state of profound general fatigue. In order to protect the comfort and privacy essential to Her recovery, the Princess’ location will remain strictly confidential.

Most of us when we retire will eventually need some help as we age with living at home or even in moving to new specialized living quarters. Monaco having considerably more citizens proportionately within its elderly group than neighbouring France is well aware of this. In fact there is almost double the proportion in Monaco where approximately 27.5% of people are over 65. Not only this, in Monaco people tend to live longer; life expectancy is high.

There are two ways that the Principality targets help and the first is of course to assist people as long as possible to stay within their homes. And there is a robust team of kind people organized by the State who provide home care to the 500 or so pensioners that need it.

Closely linked to the sea sporty essence of the Principality, one of the most anticipated challenges come back to the Monegasque waters. Conceived in 2004 and started the following year the Prince Albert II Challenge, under the High Patronage of the Sovereign Prince, represents a true flagship of the Société Nautique de Monaco which saw more than five hundred participants from all corners in fifteen editions.

The incoming regatta, at its sixteenth edition, that will take place on the last weekend of this month, the 27th and the 28th November 2021, promised to be a rowing roaring game as announced during the international press conference held at Monaco Nautical Company’s headquarters on Monday morning the 15th November 2021. Nineteen teams will compete flexing their muscles for maximum endurance. A parade of Olympic and World champions from main sport tests will slide on the sea surface to celebrate the very final stage after the Championnat du Monde d’Aviron de Mer (World Sea Rowing Championship).