You wonder what was doing on in Monaco? In case you missed some important Monaco news HelloMonaco prepared an update for you.

On Friday 6 September, the Prince and the Princess of Monaco, accompanied by their children, Prince Jacques and Princess Gabriella, participated in “U Cavagnëtu”, the traditional Monegasque picnic. U Cavagnëtu gathers picnickers every year around the Princely Family at the Princesse Antoinette Park.

This year, Classic Week Monaco has chosen ‘America’ as its theme. From 11-15 September 2019, the Yacht Club de Monaco will be presenting this biennial event, the first in the world to showcase both sailing and motor boats from the past.

An American village will commemorate a North American maritime heritage that has contributed to the development of yachting throughout the world. Seventy yachts, selected by invitation, will be participating.

“The world is a fine place and worth fighting for”, used to say the American writer Ernest Hemingway. Pollution of human origin is menacing Planet quality of life being at the base of an unbelievable number of premature deaths up to nine million per year according to the new United Nations report published in Springtime 2019.

Many extracurricular activities are offered to the children of the Principality, and an introduction to the Church and its teachings is one of the activities that is particularly important. The program offered is modern and fun, full of useful knowledge and there is the cultural plus of making friends and associating with other young people. It is provided by highly competent volunteers who are always in a good mood. And the children have the opportunity to stay longer and enjoy their time spent with friends! 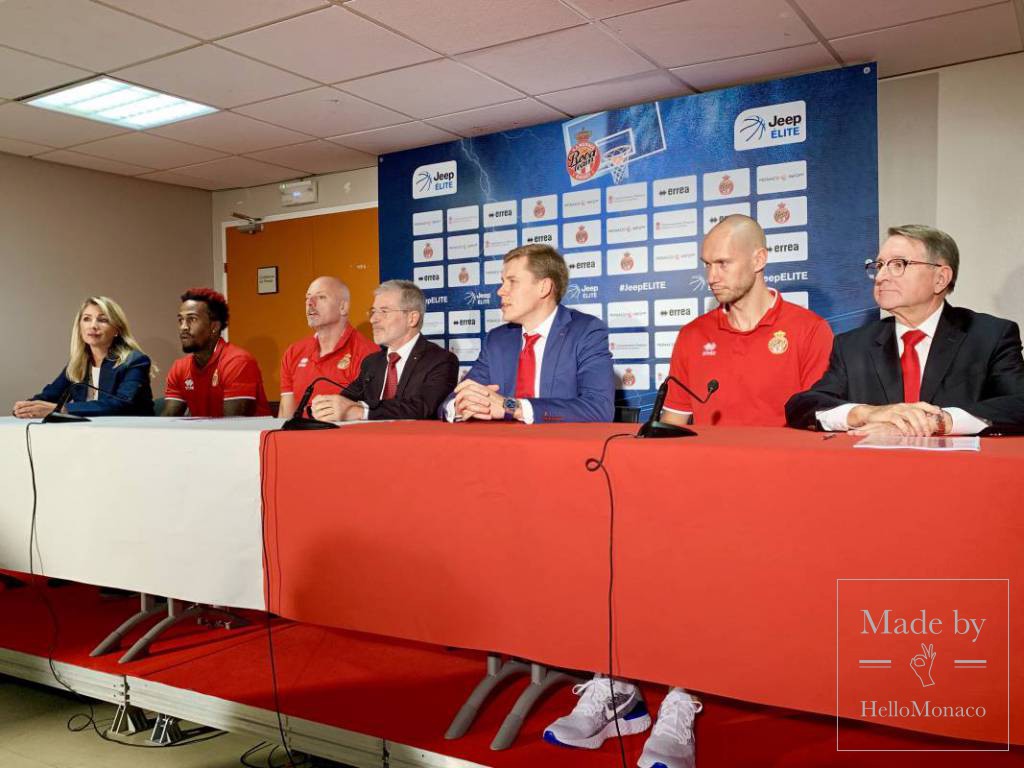 What do you do after a miracle? That’s how General Manager of AS Monaco Basket Oleksiy Yefimov described the impact coach Sasa Obradovic had on the team last season.

“He produced a miracle last season, joining us in the middle of particularly difficult circumstances. I truly believe Sasa Obradovic is a main asset of the Club. And this season he is able to build the team according to his vision. I have real reason to be confident and optimistic.”

After the disappointment of not making the podium at the 2019 Monaco Grand Prix – what could be more thrilling than to contest the Italian Grand Prix at Monza in his Ferrari.

Imagine the atmosphere; a historic year for Ferrari, their 90th and racing on their home Grand Prix track at Monza. Italians have been waiting for a Ferrari win in the Italian Grand Prix for nine years since Alonzo last achieved it.

The Principality’s Tourist and Convention Authority concluded its summer season on a high note by unveiling its new promotional campaign aimed at tourism professionals all over the world. The campaign takes the form of an invitation: Monaco is FOR YOU.

It was in the cards that Falcao would head for Champions League play with Galatasaray. The Colombian great is at that stage of his career where he must take advantage of the opportunity. He can’t wait for one or two seasons for AS Monaco’s resurgence.

His name is Stuart Burns and he is the new Director at the International School of Monaco. His predecessor, Francis Gianni, will be running a school in New York. So Stuart will hit the ground running caring for over 650 students who have just made their return to school.